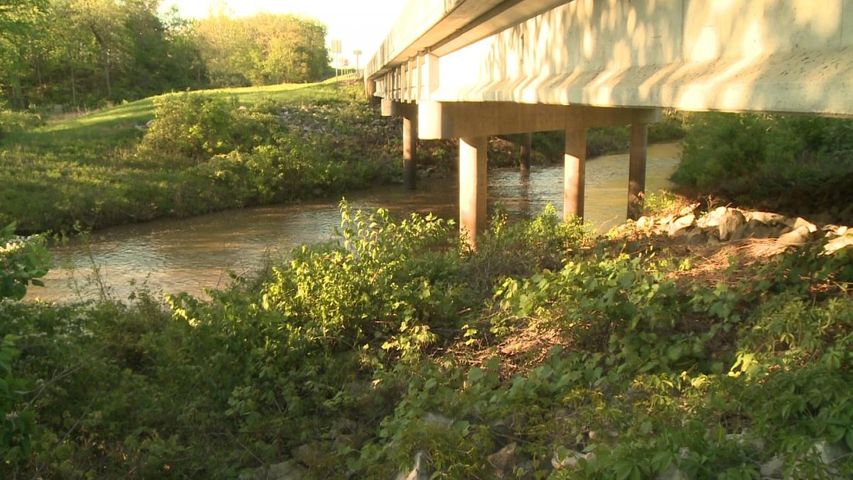 COLUMBIA - The Columbia City Council unanimously voted Monday to pass a new agreement with the Environmental Protection Agency (EPA) that will reduce pollutants in Hinkson Creek. This comes after the EPA ordered a 40 percent reduction in storm water runoff into the creek last year.

The new agreement eliminates the 40 percent reduction mandate, which local officials had previously estimated would cost $30-300 million. The new agreement sets in place a scientific process for continued analysis of the stream. Stream officials will regularly measure for pollutants and monitor how well the creek supports warm-water-aquatic life.

Even though Hinkson Creek is on the federal list of impaired water ways, Mayor Bob McDavid said the creek is the healthiest it's been in 150 years.