Columbia City Council Passes Continued Use of Fluoride In Water 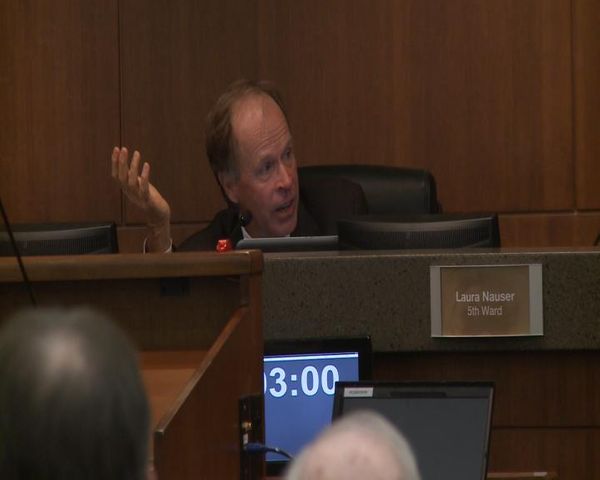 Many dentists supported fluoridation of the city's water, saying it only benefits the community.

"It's hard to figure out why people would be against water fluoridation when all of the evidence shows that it's safe and effective," MU dental physician Judith Miles said.

"All you have to do to get the benefits of that daily mininal amount of fluoride that helps prevent tooth decay is to turn on the faucet," pediatric dentist Lori Henderson said.

However, some people said too much fluoride isn't a good thing.

"I personally have mild dental fluorosis which is white spots on teeth, which means you've been exposed too much as a child," chiropractic physician Shayna Fasken said.

The fluoride debate lasted more than an hour at the city council meeting.

Other topics discussed included marijuana, sidewalks along Clark Lane and a second flight to Chicago from Columbia Regional Airport.