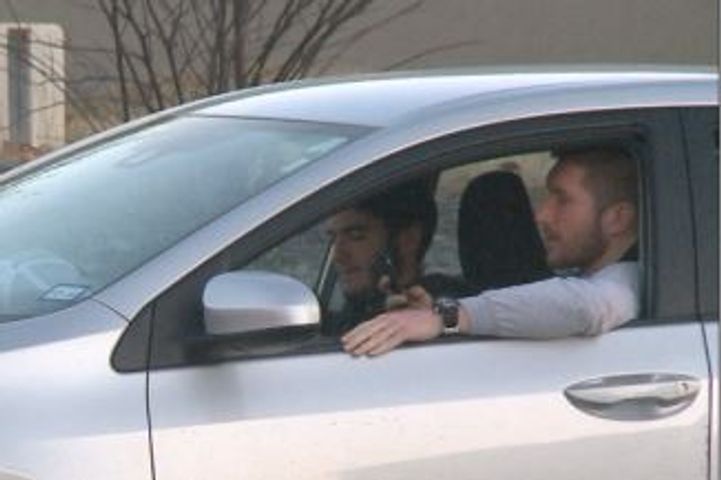 COLUMBIA - The Columbia City Council Monday approved a citywide distracted driving ban, which would outlaw any activity that takes a driver's attention away from the road.

As defined by the city council, distracted driving includes a wide range of activity like texting, eating, putting on makeup or reading a map.

Columbia's Vision Zero Plan seeks to eliminate all traffic-related deaths by the year 2030. The distracted driving ban is part of the implementation of that plan.

In the Vison Zero Action Plan, Enforcement Critical Action #2 Initiative B states, "The Enforcement Team will introduce an ordinance to ammend Ch. 14 to ban texting and driving in the City of Columbia for all drivers.

The ordinance passed Monday amends the current ordinance (Sec. 14-236) to include prohibitions on distracted driving for all drivers.

City officials hope the ban will greatly reduce the number of Columbian's that text and drive. Cell phone usage contributed to more than 2,000 crashes in Missouri in 2015.

"The whole Vision Zero Task Force felt very strongly that, by setting a law like this, it would send a strong message that drivers need to pay attention to the control of their vehicle," he said.

Texting while driving increases the risk of crashing by 50 percent. The state of Missouri has no laws that prohibit texting and driving for people over 21.

Annette Triplett, the executive director of PedNet, a coalition that works closely with city officials on implementation strategies, said the distracted driving ban is a good way to get around the lack of a state law against texting while driving.

"This ordinance will make it clear that distracted driving is illegal and an unsafe driving behavior," Triplett said. "If this ban passes, police will have a little more flexibility."

Flexibility that could reduce erratic driving.

"Say the police see someone driving erratically," Triplett said. "Law enforcement can pull you over for distracted driving without having to be super particular about it."

City officials will need to discuss further what the consequences of distracted driving will be.

Below is the language from the ordinance.

(a) Every person operating or driving a motor vehicle shall drive and operate the same in a careful and prudent manner and shall exercise at all times the highest degree of care in the operation of the same.

(b) It shall be prima facie evidence that a vehicle operator is not exercising the highest degree of care if the operator of a moving vehicle engages in any conduct that causes such operator’s vision or attention to be obscured, diminished or directed elsewhere than the path of travel or attention of the vehicle, including, but not limited to, the following: