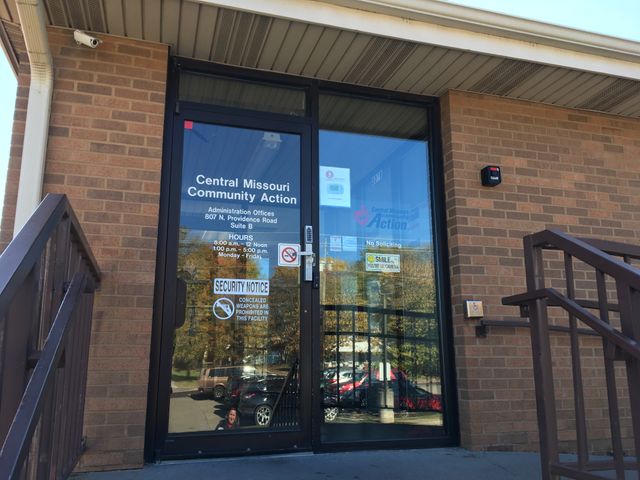 The Columbia City Council passed the expansion ordinance Monday night, which will prohibit discrimination based on a woman’s decision of having a child or not.

“It makes sure that people are aware in their planning about how they’re treating folks who belong to marginalized groups that are identified and protected classes,” Councilman Michael Trapp said.

Misty Larkins the Community Relations Director of Central Missouri Community Action said she believes the expanded ordinance is a step in the right direction.

“I think that as a community, as a country, we constantly need to be evaluating the way that we protect certain classes and the way that we encourage people to engage in the workplace,” Larkins said. “So I think that it’s a step in the right direction but I think that there could always be more steps that we could take to make sure that we have as much participation in the workforce and are giving more opportunities especially to those more vulnerable populations. “

Larkins said the majority of their programs focus on children in terms of early education, as well as supporting the families of those children. A large majority of the people living in poverty in the CMCA’s service area are typically women. Often, they are single or have children.

“I think that Columbia has done a really great job in the last couple of years of having hard conversations about our community and how we want to make it better, and we have been lucky enough to be a part of that conversation,” Larkins said.