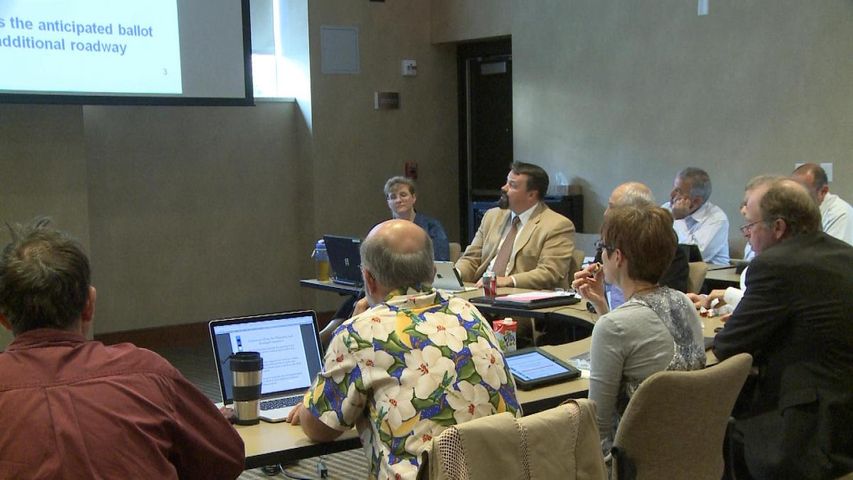 COLUMBIA - The Columbia City Council met Wednesday night for a special mini retreat to discuss capital improvement projects over the next one or two years.

The current Capital Improvement Plan, which was passed by voters in 2005, includes physical projects over a 10 year period on streets, sidewalks, parks, etc. City Manager Mike Matthes presented the projects that are currently on the priority list. Matthes said Columbia reviews the plan every year to go over the priority lists by moving some up and down.

Matthes said the community's number one focus is roads.

"We get that loud and clear, and we drive them too. We want to fix them. Unfortunately they are ridiculously expensive. So, that's the real challenge, how to get enough money to do enough roads and improvement," Matthes said.

Some city council members questioned why some projects have been proposed and designed for a long time, but still not started. Barbara Hoppe, sixth ward representative, said she kept telling her community that the Ashland Road sidewalk project was coming next year, and that was disappointing.

John Glascock, director of the Public Works Department, said some projects took a long time to get approved by MoDot, and sometimes the funding is not immediately available.

"Everyone expected to get them done quick, but you only have so much money to do every year," Glascock said.

The city council had another mini retreat meeting Tuesday night about the past six month's financial statements and the 2014 fiscal year budget.