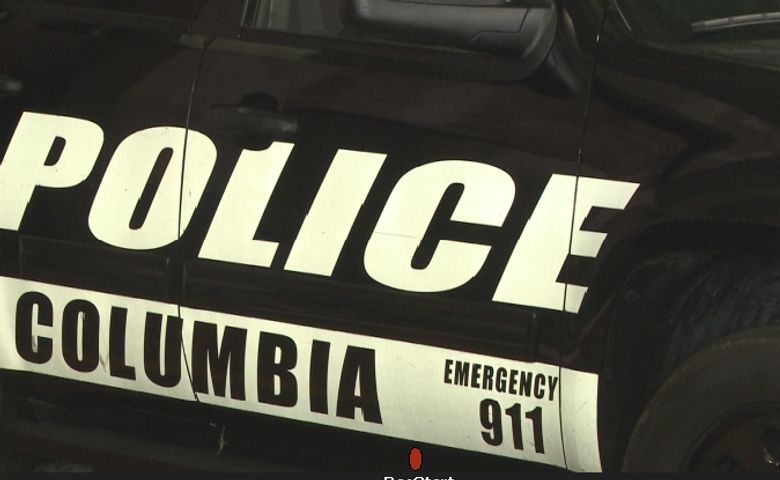 COLUMBIA - The Columbia City Council discussed a property tax increase proposal aimed to increase police funding Monday night. Mayor Bob McDavid confirmed his withdraw of support for the proposal Wednesday via his Facebook page. The mayor told KOMU 8 News it is hard to support this tax when the police department itself does not endorse it.

Columbia City Council member Michael Trapp agreed with the Mayor's initial proposal, but now feels without the Mayor's support, the proposal will not go through.

"So, I was open to putting it to a vote to the people when it was first proposed, now I'm questioning whether that's a good decision," Trapp said.

Trapp went on to say the public should have the opportunity to discuss the referendum and make the decision.

Columbia City Council member Karl Skala said he was surprised that the Mayor decided not to collaborate with the city council members on his decision to withdraw support for the proposal.  Skala also said the council members need to discuss with the public different schemes to go towards increased funding.

"I agree with the idea of sending it on as a public referendum, frankly in terms of property tax, there needs to discussion in terms of the amount and if that's the best approach and so on", Skala said.

Monday, the council could decide whether to add the property tax to the November ballot. There is also an open budget process for the next two months when people can stop in to give their opinions about the city's budget and what they feel could be done to save money.