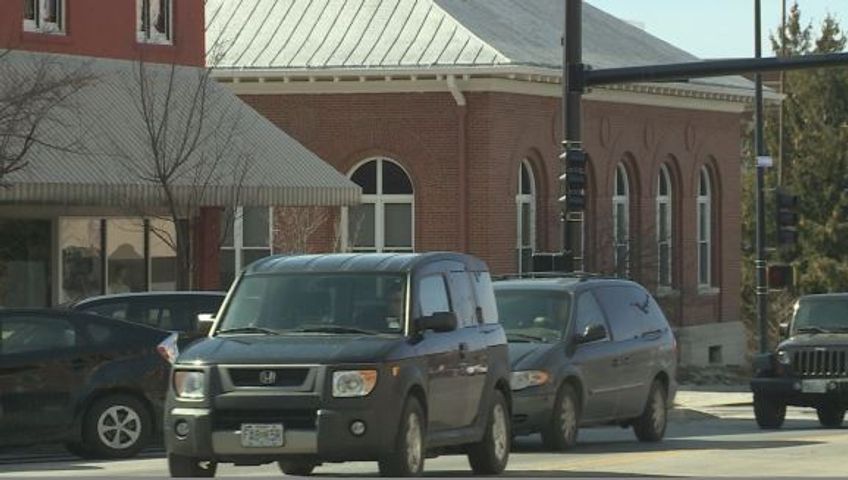 COLUMBIA - After months of controversy, changes could finally come to the way Uber operates in Columbia.

The Columbia City Council is scheduled to vote Monday night on new regulations for the ride-sharing service.

Regulations could include background checks through the city, a valid chauffeur's license, and the payment of similar fees taxi cabs must pay to operate legally in the city.

One city council member said the changes aren't drastic and Uber should be able to survive.

"I think these are minimal requirements that I would think that they would find not objectionable, or even if they do find them somewhat objectionable this market I think is more valuable to Uber than their objections are," Ward 3 council member Karl Skala said.

Also scheduled for a vote are changes to taxi cab regulations.

The changes include eliminating the requirement for a landline phone and changing the taxi cab stand hours from 9 p.m. to 11 p.m.

Skala said the changes are minor but will help taxi cabs compete with Uber.

Uber sent out an e-mail to Uber users to contact the city in support of the company and an option to RSVP to the council meeting Monday evening.

Uber has been under fire in several cities, including Columbia, for operating without city council approval. In December, KOMU 8 News reported Uber drivers were being cited for operating illegally.