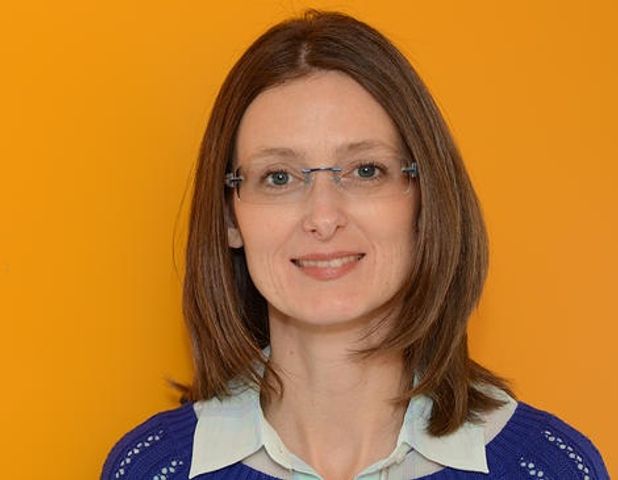 COLUMBIA- The Columbia City Council held a special meeting Monday night to swear in representatives for the first and fifth wards. Laura Nauser and Ginny Chadwick were both chose to represent the council during last week's election.

Ginny Chadwick was elected as the first ward representative and will serve on the council for the first time.

Chadwick says it's been a whirlwind since she was elected last Tuesday.

"It's been a surreal feeling that the City of Columbia has voiced that they believed in me to be the first ward city councilwoman to represent a very diverse and dynamic ward," Chadwick said.

Chadwick decided to run for the council seat when previous first ward representative, Fred Schmidt decided against running for another term on the council. Chadwick used to serve as Schmidt's campaign treasurer.

The meeting started with Schmidt giving a goodbye speech and the council honoring him with gifts and plaques for his service to the city.

Afterwards both Chadwick and Nauser were sworn in and were allowed to make small speeches in front of the other city council members.

A reception was held after the meeting to honor both Chadwick and Nauser.