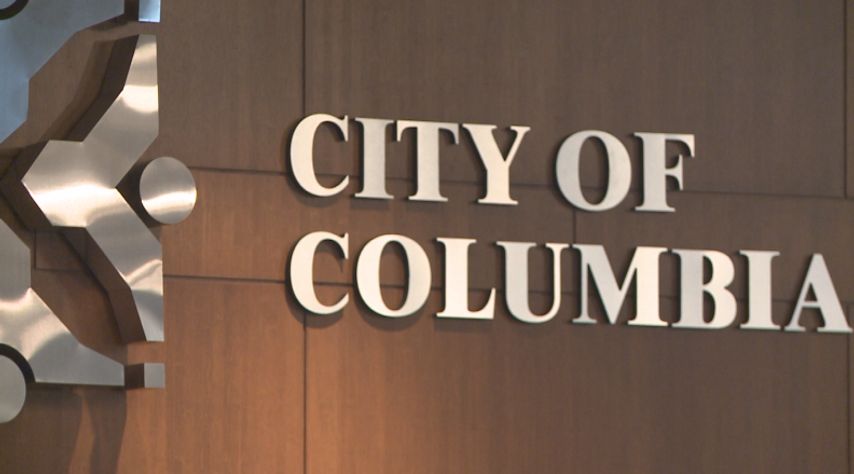 COLUMBIA - The Columbia City Council met for a work session Saturday morning to discuss the 2014 budget proposal and possible future changes. City Manager Mike Matthes presented the major changes for 2014 to the city council members in preparation for voting.

The emergency 911 services will transition from city funded to county funded, meaning the county will pay all costs beginning January 1, 2014.  The current operations center would stay in the same location until a new building is built.  The proposal also calls for adding two more police officers and one sergeant in the fourth quarter, new records management for police and remodeling the training center.

Other changes in the proposal include the health care premium subsidies for retired city employees ending as a two-year phase out plan.

The expiration of of Columbia's public access television service, CAT-TV had council members talking.  A representative from CAT-TV presented for 30 minutes during the meeting resulting in a Facebook reaction from Mayor Bob McDavid.  McDavid poised a question to Columbia residents on his Facebook page:

"City budget decision -- Can City of Columbia afford to continue $200,000 subsidy per year for CATV with our current inadequate public safety staffing?"

Other changes in the budget proposal include an increase in metered parking costs for meters south of Locust Street, and a 10 dollar per month increase in monthly parking garage permit costs.