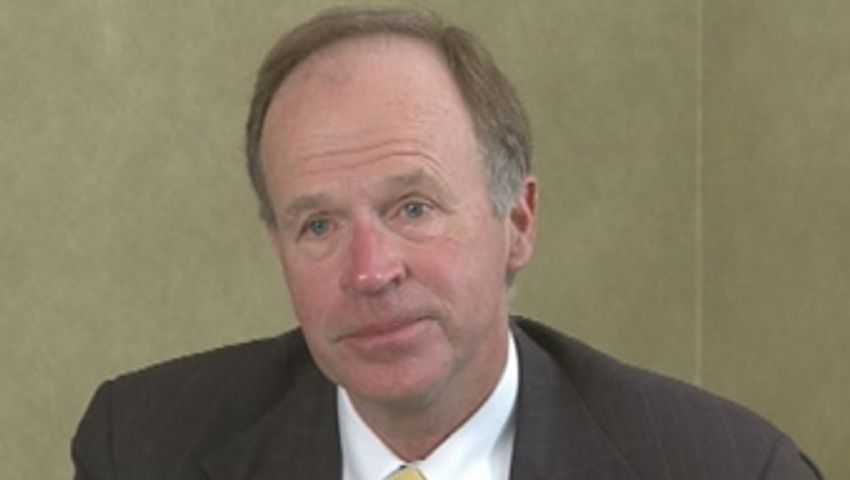 At the public hearing portion of Monday night's city council meeting, residents expressed their displeasure with the council's aggressive push to pass the three proposals.

The council is considering agreements with three contractors that would supply a combined 1,300 beds between the complexes.  The council originally held a special meeting to announce the proposals last Wednesday, and was planning on getting them approved within the next month.

After receiving public backlash, the council is now re-evaluating the proposals.  Wednesday's special meeting will be the final time for council members to discuss before voting on each proposal.