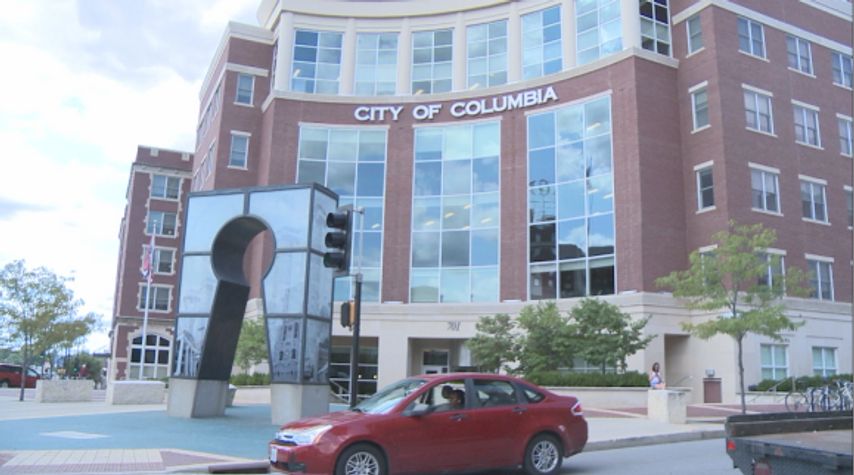 Tuesday will be the third time the council opens up the floor to discuss the budget with the public. Fourth Ward Councilman Ian Thomas says a hot topic of discussion is where the council's reserve budget will go.

"On the budget, I have heard from a lot of constituents about the proposal to cut Columbia Access TV funding. Most people who have contacted me want to preserve their funding at $50,000 per year, whereas the city manager has proposed cutting it to $25,000," Thomas said.

Fifth Ward Councilwoman Laura Nauser said the council has compromised to give Columbia Access TV (CAT-TV) $35,000 in funding over the next fiscal year.

"My goal would be to ween them off city dollars but give them time to organize and get better subscriber base so they can continue public funding for their organization," Nauser said.

"That's kind of at the council's discretion on those reserve funds on what we will spend it on, and so we were kind of concerned that that is getting depleted before we even start the fiscal year. But it is what it is and I think we've got consensus on that issue and I think it's been one of the most attended issues for the last several meetings on the budget," Nauser said.

The council's reserve funds are typically used for emergencies, but CAT-TV is making a dent this year after heavy attention from the public.

The council will vote to approve the budget at its next meeting. The 2017 fiscal year begins Oct. 1.