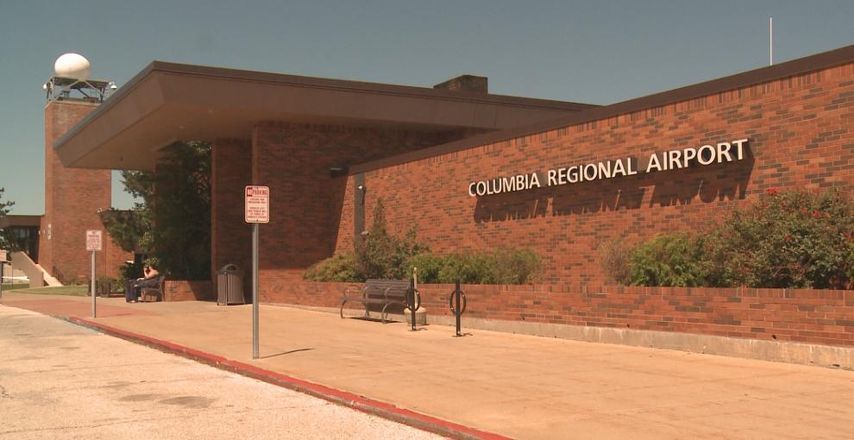 COLUMBIA - More improvements to Columbia Regional Airport are on the horizon as two proposals sit on the agenda for Monday’s city council meeting.

One element relates to an agreement with Burns & McDonnell Engineering Company for construction services of pavement repairs for runway 2-20 and improvements on Taxiway A, A1 and A2, according to a memo from City Manager Mike Matthes.

Bruce Moe, a frequent flier at COU, said this will be beneficial.

“I think anything we do to improve and strengthen the infrastructure of the airport is going to make the airport more accessible, more frequently utilized and ultimately safer. I would support all infrastructure improvements,” Moe said.

The second proposed improvement deals with marketing and promotion. The airport has already received a grant for $115,000 from the Missouri Highways and Transportation Commission, but the grant requires a local match of $12,778 to get to an ideal, total budget of $127,778.

This isn’t the first step the airport has taken to increase traffic.

“I’ve definitely seen more traffic, particularly since we added a second airline and additional flights to Denver and Chicago,” Moe said. “I think that anything we can do to promote use of the airport will keep the airlines active and keep the flights full. I think that is going to make the whole process healthier.”

The agreement with Burns & McDonnell Engineering Company will be voted on while the marketing grant will be a first-read.