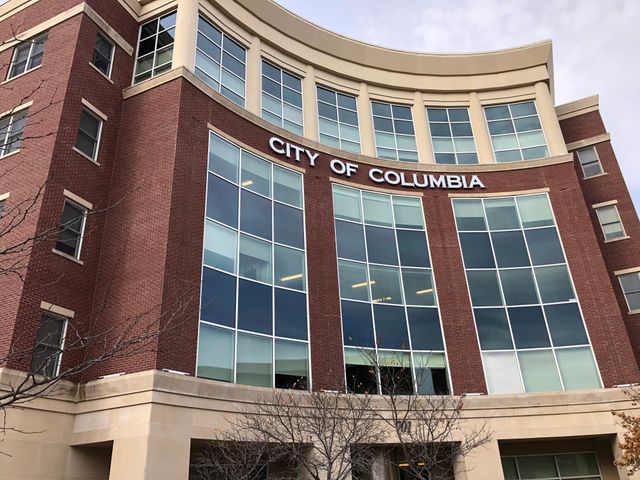 According to the meeting agenda, the council will decide on amendments to the Unified Development Code which includes "adding definitions, permissible zoning districts and use-specific standards relating to the medical marijuana facilities."

This meeting is the next step after the May 9th Planning and Zoning Commission Meeting where the public was allowed to comment on the amendments.

The most contentious of the amendments passed involved a proposed 1,000-foot buffer between medical marijuana facilities and churches, schools and day cares. At the meeting, the commission decided to amend the buffer to 250-feet for dispensaries and 500-feet for "all other facilities." However, the vote wasn't unanimous. It only passed with votes of 5-3-1.

If the changes are approved by the city council, the buffer will be shortened.

One preschool owner in the Columbia area said that he is impartial about the buffer and he would rather medical marijuana be regulated like any other prescription.

"Medical marijuana is being prescribed by physicians, so that it's for the benefit of the patients and therefore it almost seems to me like it should be treated like any other prescription, as opposed to being treated as a different category, even more strictly controlled than alcohol," said Paul Prevo, owner of Tiger Tots Preschools.

KOMU 8 News reached out to city council members on Friday to learn more about the meeting, but never heard back.

The meeting is scheduled to start Monday at 7 P.M. at City Hall.