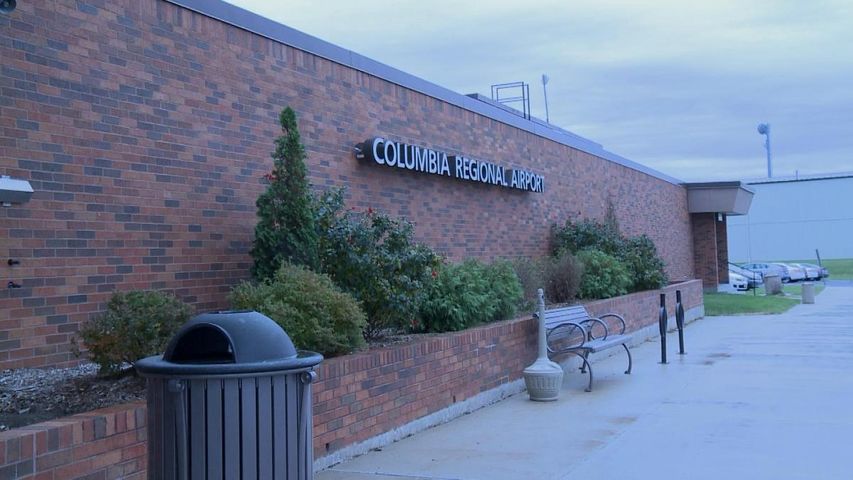 COLUMBIA - The Columbia City Council plans to meet Monday to discuss the addition of another flight to Chicago from Columbia Regional Airport. The city could vote to add the second Chicago flight to its agreement with the airline, extending its revenue guarantees to include the additional service.

The city wants to work with American Airlines to add the flight in the morning to Chicago's O'Hare Airport.

Currently there are two flights a day to Dallas and one to Chicago.

The flight to Chicago currently offered at Columbia Regional takes off at 2:10 p.m.

Greg Cecil, chair of the Columbia Regional Airport Advisory Board, thinks an early morning flight would be beneficial to businesspeople in Columbia

"An early morning flight will give us more access to more markets, more communities," Cecil said. "Plus, it would also enable business people in Columbia to go to Chicago and conduct business in one day, and then come home that evening."

Cecil said the addition of the flight is part of the city's strategic plan for the airport to have multiple flights to major hubs.

If the council votes to amend the agreement with American, the flight will begin in April.