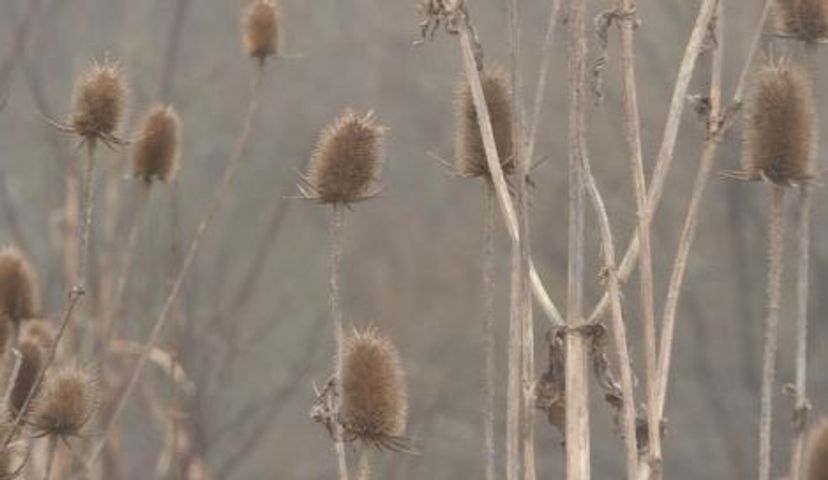 COLUMBIA - The City of Columbia is gearing up for warmer weather, Monday evening the council will revisit their weed ordinance.

In a survey the city released last December, 85 percent of the 265 responses said the city's current ordinance regarding pesky plants should be updated, to allow the growth of native plants to the area.

Currently, the city does not allow grasses to grow beyond 12 inches. Inspectors that find lawns violating this standard are subject to fines and violations.

City councilman Michael Trapp believes encouraging the growth of native plants will help bring pollinators like bees back, and could even help the environment. These plants that look like weeds would be allowed to grow beyond the 12 inch cut off if the new ordinance passes.

"We want an ordinance that both protects safety and makes sure people are doing upkeep on their lawns, but also allows for a more natural environment that is better for wildlife habitats," Trapp said.

Trapp said the ordinance would not drive down property values by encouraging unkempt lawns either.

"It needs to be clear that the tall grasses are there by design," Trapp said. "I have an ornamental native garden and with appropriate edging, the lawn grass is kept low, and the tall native plants are left to grow in their specific places."

The proposed ordinance would create sweeping change, but Trapp said even though the council is ready to vote on it, they didn't get ahead of the growing season.

"Staff wants to hold off for now," Trapp said. "We want just a little more feedback and then come back with something ready to approve for the fall."

If approved in the fall, the new weed ordinance would go into effect for the spring of 2019.

KOMU 8 News also reached out to his competitor Paul Love regarding the proposed ordinance, but he did not contact us back.