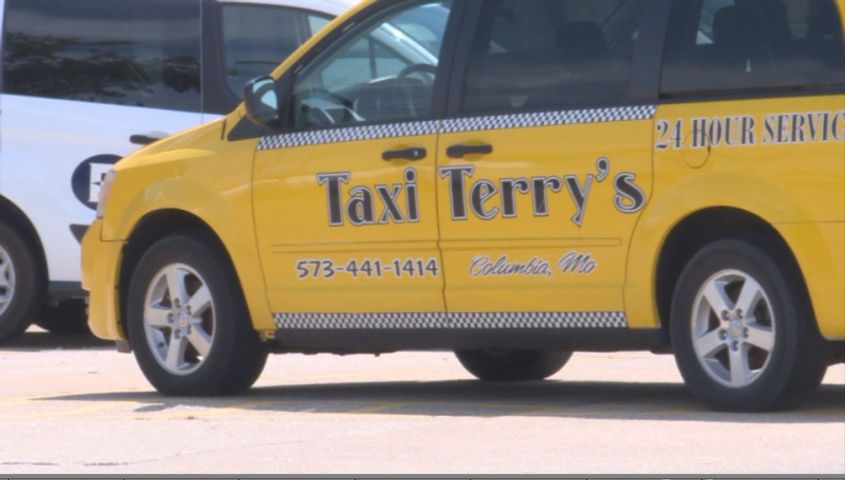 COLUMBIA - The city council will start a grant to fund handicap accessible vehicles for a taxi service at Monday night's meeting.

This grant money will pay for van lift equipment and $1,000 a year for maintenance.

Columbia continually keeps up with ADA regulations and this is one of the requirements needed for the city.

Trapp said, "There will be an accessible taxi for those in wheelchairs for those who need them."

This program has been in the works since last year when the city created its first budget. This comes after some money saved by the city, allowing them to instill this service.

One specific goal for this taxi service is that it is provided all day, everyday to people in Columbia.

They also want to see everyone having accessibility to a taxi service whether a person is disabled or not.

"What we want in Columbia is that whoever wants to call a taxi, whether you're in a wheelchair or able bodied, you will know with assurance that they're are vehicles around the clock," Trapp said.

Taxi Terry's was unavailable for comment before the story was aired. Taxi Terry's will have three handicap accessible vehicles making it easier for one to be available at all times.

City council will issue the grant at Monday night's meeting. No timetable has been set for when cars will become handicap accessible.

This post was edited to correct the name of the company Taxi Terry's.