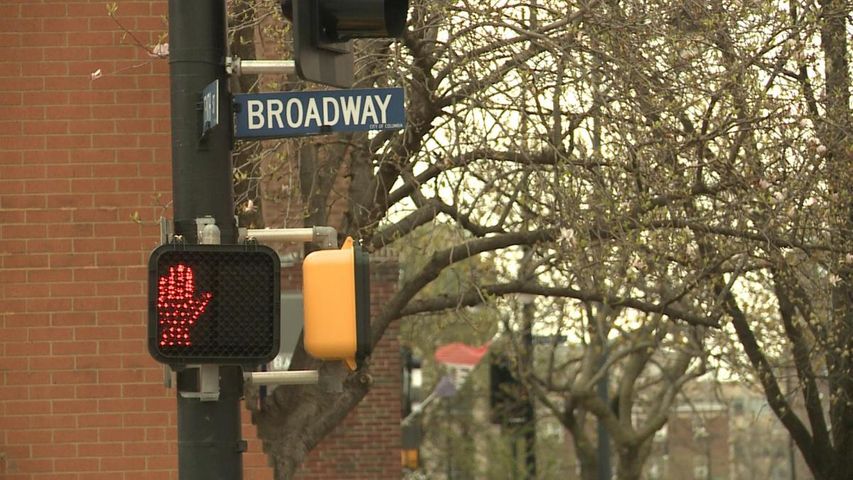 Third ward council member Karl Skala is backing the plan that would allow BMT of Columbia, LLC to build a five story, multi-use structure at the corner of Tenth St. and Broadway. The proposal calls for retail space on the first floor and 32 apartment units on the remaining four floors.

The city council will hear an ordinance that would grant BMT of Columbia, LLC the rights to fund and complete a sewer improvement project in the a right-of-way alley north of Broadway between Tenth and Short Streets. This project would be necessary to ensure city infrastructure could handle the new building.

This proposal comes as the city will also discuss its agreement with Opus Development Group.

On March 31, the Columbia City Council voted in favor of an agreement for Opus Development Group to build a new housing project on the north side of Locust Street, between Seventh and Eighth Streets.

A group called Repeal 6214 submitted a petition with 3,633 signatures which is more than enough to force the city to review it. Columbia has to decide whether to support the petition and face a possible lawsuit from Opus or rule the petition as invalid.