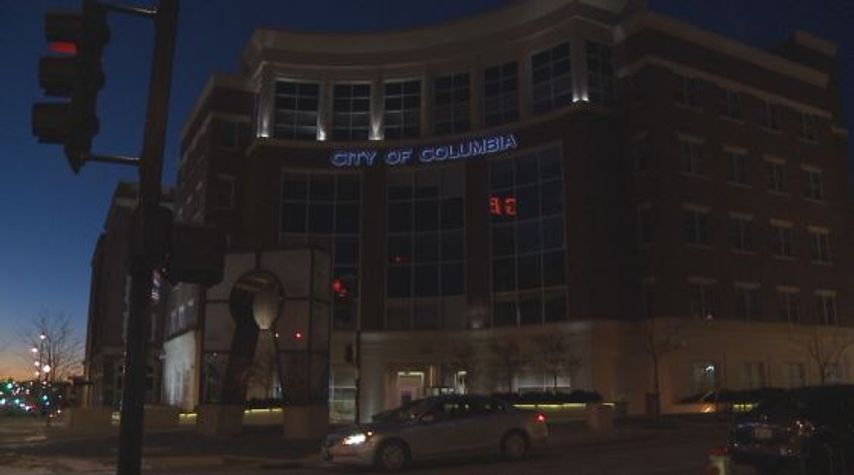 COLUMBIA - The Columbia City Council will hold a second public hearing Tuesday to discuss transmission line routes. Columbia Water and Light customers who have concerns about the routes are encouraged to attend the meeting.

Work on the project stopped in November 2015 when the Water and Light Department began to look at different options.

According to the City of Columbia website, the project began in 2007. After the first public hearing in 2013, the council voted to approve the current route, option A.

In 2014, work on the approved route began and Columbia Water and Light has since spent $7.1 million on the project. The money went toward projects such as soil testing, pole design and beginning pole placement.

The option A route runs along Scott Boulevard, Vawter School Road, Nifong Boulevard, Grindstone Parkway and Providence Road.  The project would build the transmission lines overhead as well as construct a new substation.

Since approving option A, Water and Light has heard some concerns from parents and residents who live near Mill Creek Elementary school, which is located across the street from where the transmission lines will be.

According to a news release, changing route options could cause the city to lose around $3 million.

The meeting will take place at 7 p.m. in the council chambers.  Anyone who cannot attend is urged to send their comments to the city council or the mayor.