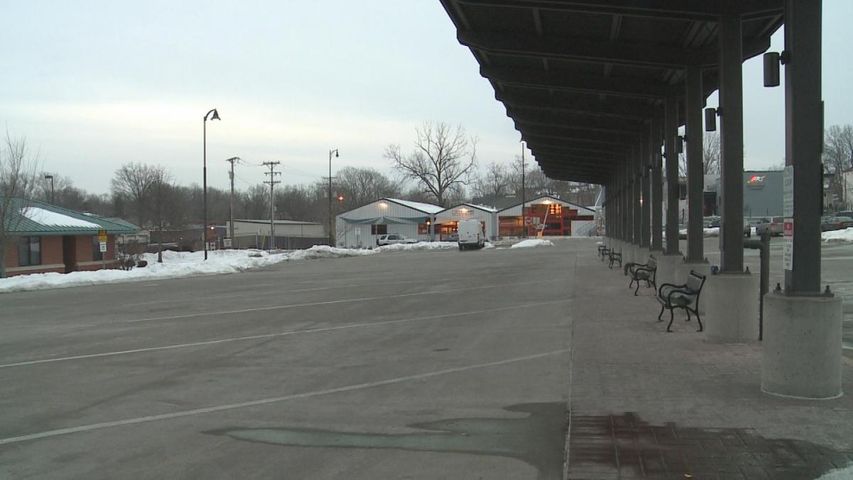 The new design would get rid of the current "hub-and-spoke" system currently in place. Right now buses operate out of Wabash station in downtown Columbia and run 40 minute routes around the city.

If implemented, the new system would be slowly rolled out in the summer of 2014, with plans to be fully operational by August 4th, 2014. Monday's public hearing will be during the regularly scheduled City Council Meeting at 7:00 p.m. in City Hall and is open to the public.