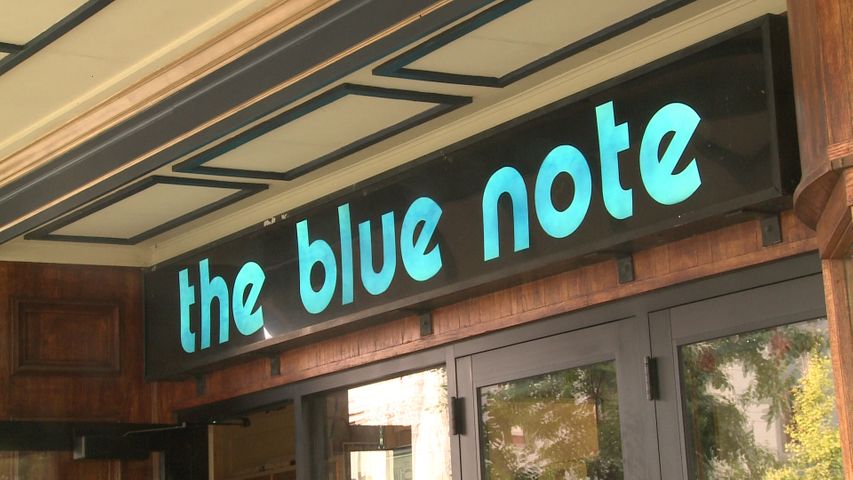 COLUMBIA - Columbia City Council will meet Monday night to revise a street closure ordinance. The ordinance comes after controversy related to the Summerfest outdoor concert series, which will be moving back to Ninth Street for its concert coming up on August 24.

Summerfest has been held on Ninth Street, between Broadway Blvd. and Walnut Street, for the past seven years. On July 21, the concert was moved to Forrest Rose Park. Richard King, the owner of The Blue Note, moved the concert in protest when City Council approved Red and Moe Pizzeria owner Tom Rippeto's request to sell beer in front of his business on Ninth Street during the concert.

Another part of the controversy involves a petition started Julie Rader, the owner of Bengals Bar and Grill, and Tom Atkinson, the owner of Shiloh Bar and Grill. They say that the Summerfest concerts take away from their business.

20 locally owned businesses which operate during the hours of the concerts signed the petition. They want City Council to approve the events only on Monday, Tuesday, or Wednesday nights. They say they also don't want any concerts to overflow into the fall semester.

Five of the businesses on the block where Summerfest is held said they enjoyed having the concert on the block. Some even said it brought more business.

The proposed changes to the street closure ordinance would prohibit closures from occuring within 1,000 feet of another closure, require vendors to ask the permission of the closure permit holder to do business in the area, and require that access to businesses within a closed steet remain open.