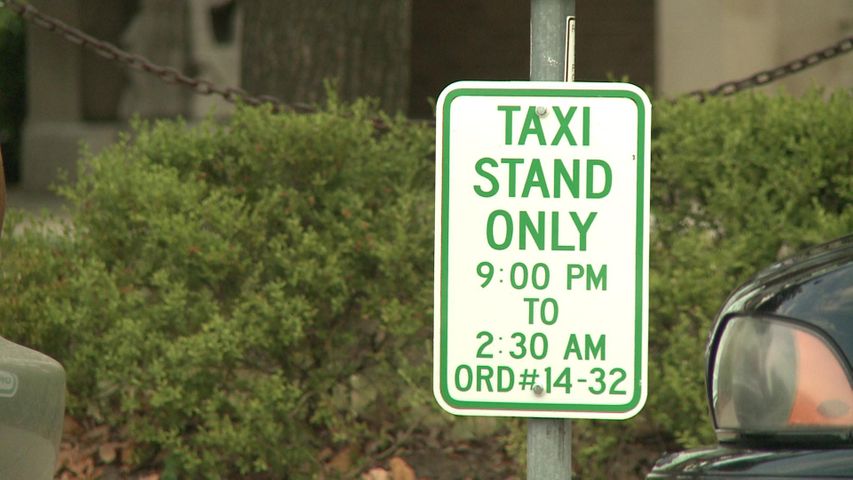 COLUMBIA - After two months in a trial stage, the Columbia City Council will vote Monday night to keep or abandon a taxi stand program in the downtown area. The program began on May 1st and ended July 31.

Terry Nickelson, owner of Taxi Terry's, said he was initially against the program when it started in May. But in the program's two months, he said he came on board because the streets are now much safer.

""It gives people a place to go to get a taxi. They don't have to stand out in front of the bar and hope a taxi will stop there. They go to a taxi stand. If there's not a taxi when they get there, within the next ten or 15 minutes there will be a taxi there," he said.

While Nickelson supports the plan, he said the city council needs to change a few things, such as how long wait times will be in cold weather.

""My opinion has changed because I see what it can do. It still needs to changes, some tweaks need to be made, but I do think we need to keep it though," he said.

Click here for to see the full report to the city council.