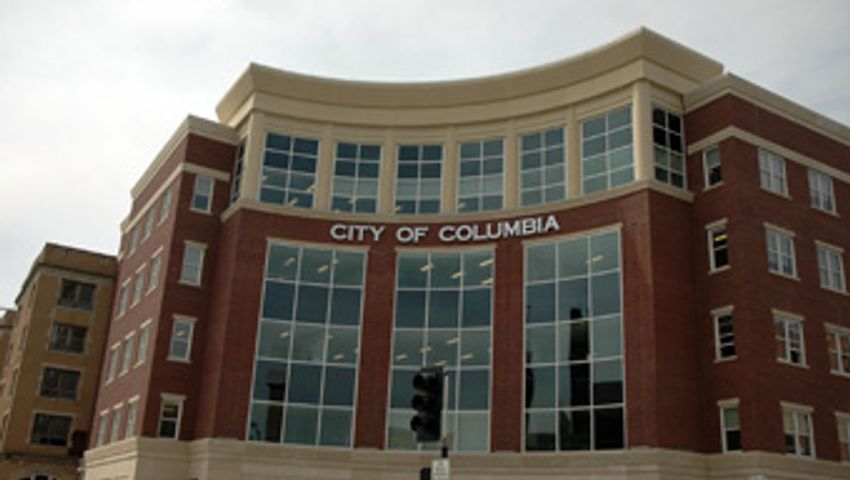 COLUMBIA - Columbia City Council will vote Monday to determine if the city will hire an external consultant to assist in the modernization of zoning rules. According to the proposal, $150,000 would be allotted from this fiscal year's budget to hire the consultant. The consultant would aid city planners in updating the city's zoning system.

The city currently utilizes a 'use-based' zoning approach, but could switch to a 'form-based' format. A use-based method separates properties into categories of the types of buildings that can be used on the land: residential, commercial, or industrial. The form-based zoning approach looks at the physical buildings and assesses how they fit in with their surroundings.

In theory, a form-based method could lead to fewer disputes between residents and developers. Developers are searching for a more simple, predictable method of zoning, while residents can get a clear idea of what their neighborhoods will look like after development.

If the council elects to bring in a consultant, the actual hiring will not take place until after a comprehensive land-use plan is approved by the council. The plan has been in the works for more than two years and is expected to be presented to council in early 2013.