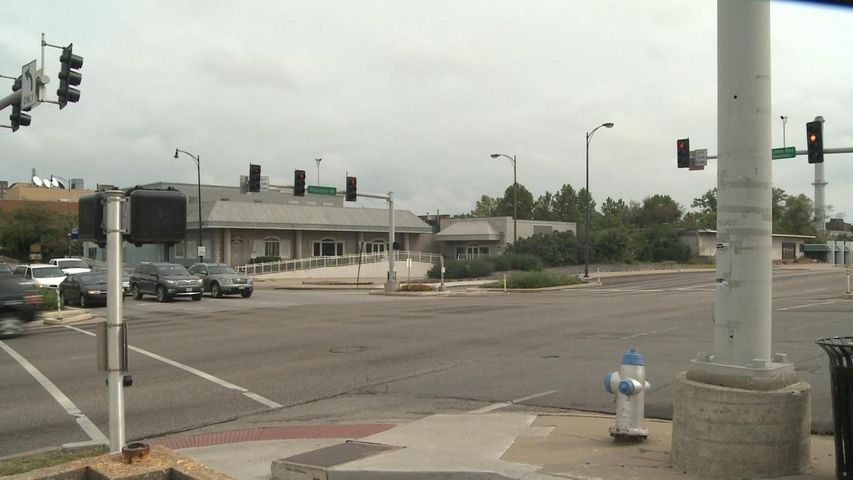 COLUMBIA - The Columbia City Council voted Tuesday night against moving the sewer line in the area where a proposed CVS pharmacy would be located.

Mayor Bob McDavid supported the measure and said, "I think it's time to left CVS move ahead with this project."

To build on the property, located at the southeast corner of the Providence and Broadway intersection, a sewer easement must be released to move the sewer line from beneath the proposed building to maintain the sewer's accessibility.

Third Ward Councilman Karl Skala said he's leaning toward voting no on the issue, in part, because of the actual documentation included in the proposal. He said certain items should instead be in the Consolidated Plan that helps the city make decisions based on the assessment of community development needs.

"What I'm troubled by, however, is the linkage to an elevation addition to this proposal and that is a planning document, essentially, and that elevation proposal belongs in the CP plan which has yet to come before the city council," Skala said. "But to link the elevation architectural design plan to a vacation easement, in my mind, is improper, if not illegal."

He said the law needs to come first.

"I'm a little troubled by the fact that CVS seems to want to negotiate these things that are already set in law. That's not negotiable."

"I think the CVS is a good idea," Nauser said. "I've supported the CVS development since its inception. The only time I have voted against it is when they refused to move the sewer lines from underneath the building, and so now that they have changed the layout for the sewer, I'm in full support of it."

CVS would have to come up with a new plan to propose to city council for the pharmacy to be built at the location.

[The headline to this story has been udpated as well as context in the story for clarity.]