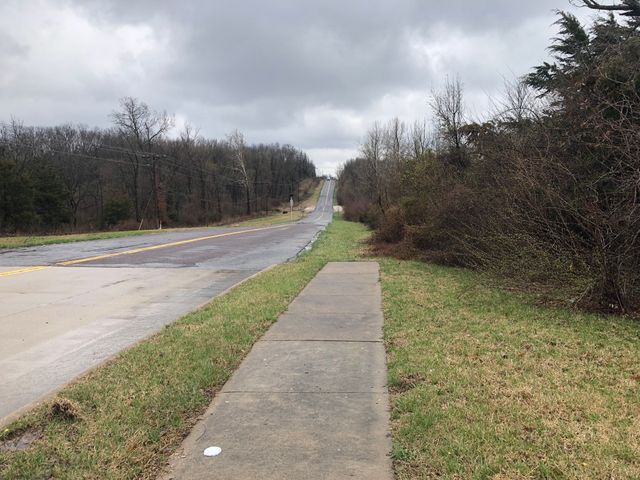 COLUMBIA - The Columbia City Council will discuss plans to move forward a project to extend the sidewalk on Sinclair Road on Monday.

The Sinclair Road Sidewalk project would add about 2,600 feet of sidewalk along Sinclair Road between Nifong Boulevard and Southampton Drive.

Currently there is no sidewalk between Mill Creek Elementary School and Southampton Drive.

According to the agenda for Monday's city council meeting, public works estimates the project will cost $300,000. Columbia Public Schools said it will contribute up to $300,000 to cover the cost of the sidewalk.

In January, public works held an interested parties meeting. Only five residents showed up. One of the residents, Mike McMillen, said he thinks the planned sidewalk will be too close to the road near Southampton Drive.

McMillen said he is worried about the safety of children since Mill Creek Elementary School is nearby.

"Would you want your kids to walk alongside a road where the traffic is going 40 mph?" McMillen said.

If approved, the construction of the new sidewalk would be finished in the summer of 2020.