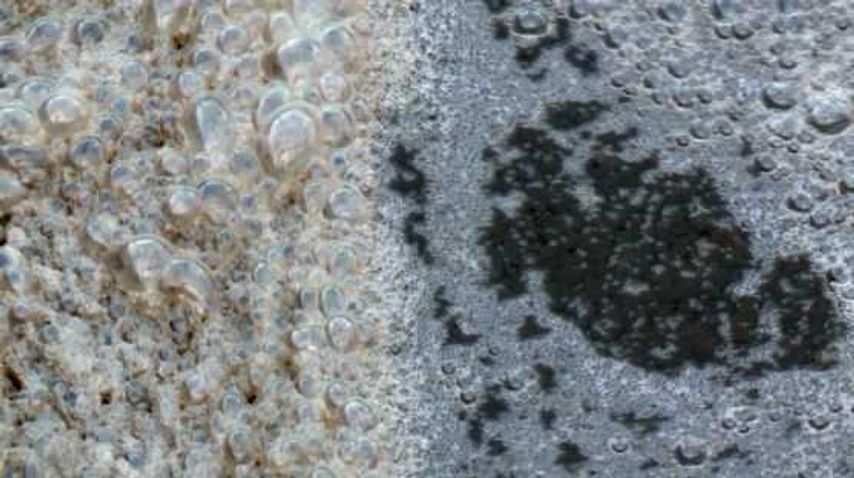 COLUMBIA – The Columbia City Council met Monday night in a work session to discuss ways to improve Columbia's water supply through a bond. The proposed bond will integrate a water resource plan that addresses water supply and demand issues throughout the city.

“A lot of the equipment at the plant is on its last leg,” Hansen said.

“With the population growth in Columbia, the demand for water will increase.” Hansen said.

Columbia Water and Light asked for repairs to the city’s water system with a bond issue on the upcoming August ballot. City councilman Michael Trapp said the bond is important for maintaining long-term water improvement goals.

“It’s important not to burden the people who pay it now in order to ensure quality water in the future,” Trapp said.

Trapp said in the future water bills would be less expensive if the bond is passed, and added last year, there was a four percent increase in the water bill. He said it will be cheaper to have a bond rather than paying for the work over time.

"The city currently has to pay as we go," he said. “It will lead to rate increases to pay back the bond, but it will be less steep if we have to pay it back without the help of the people of the future," Trapp said.

The last time Columbia implemented a water bond was in 2008 for $38.9 million. Most of that money went toward mainly increasing distribution system flow and water main replacements.

The Columbia City Council is expected to vote on the resolution next week. If passed, the bond will be put on the August 2018 ballot measure.