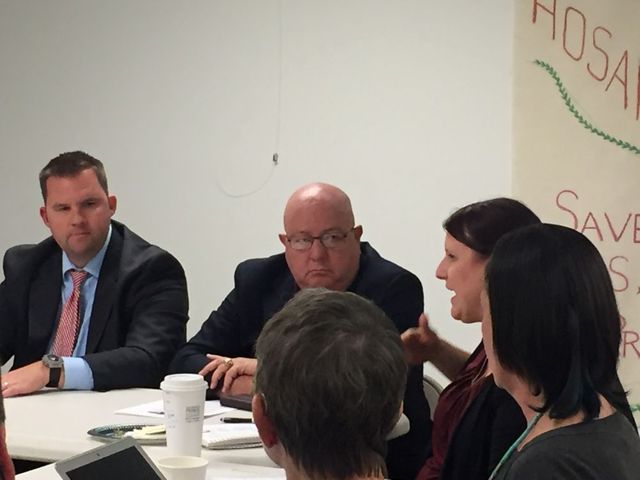 Since the death of Michael Brown a few years ago race issues have been an ongoing conversation in mid-Missouri, and now Columbia city officials want to hear from citizens. The tour will be a series of meetings that Matthes and Burton will attend to address racial issues in the community.

"I want to hear from everyone that has an interest in the topic if it is something that we should know or we should learn," City Manager, Mike Matthes said.

"We will train our officers to de-emphasize traffic stops such as back tail lights or missed turning signals," Columbia Chief of Police, Ken Burton said.

At the meeting Burton said racial profiling must be fixed through police training. As of now, Columbia police officers must receive a signature to search a person's car, not just a verbal agreement.