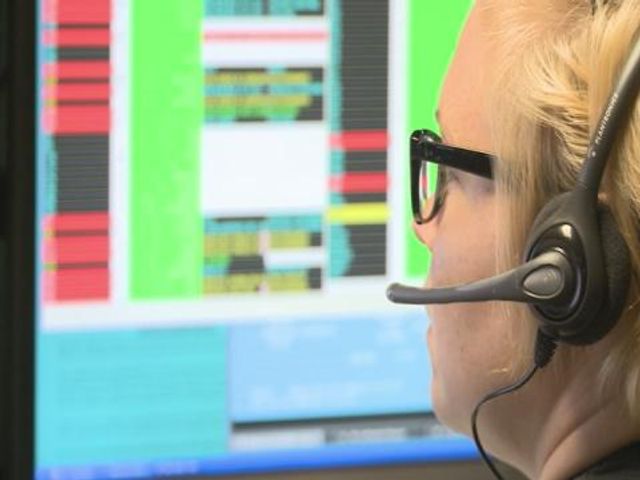 COLUMBIA - The Boone County 911 Operations Center staff are overwhelmed. In the first five months of 2012, some 911 callers waited as long as three minutes, 12 seconds for an operator to answer.

Joe Piper, interim manager of Joint Communications, has been calling attention to the under-staffing and underfunding at the operations center for months.

In his proposed budget for the 2012-2013 fiscal year, Columbia City Manager Mike Matthes says he will assign Emergency Management responsibilities to the Fire Department. He says this change will lessen distractions for the 911 staff.

A county-wide sales tax to help fund a new operations center with updated technology will be on the ballot in April. Only if this tax does not pass will Matthes will reassign emergency management responsibilities.

Columbia Fire Battalion Chief Brad Frazier said the staff member who would accept the role has not been selected. He said the role will "be given to a division chief in fire administration who would assume those responsibilities for half the time."

Frazier says the staff member would assume the role without any sort of pay raise.

Responsibilities would include "coordinating the emergency response of Boone County in the event of a natural disaster," said Frazier.

"It involves planning and preparation for an event like a tornado for example, and then being able to handle and manage resources to deal with that event after the fact," Frazier said.

It is unclear how reassigning the role of Director of Emergency Management would lessen the daily responsibilities of the overwhelmed 911 Operations Center staff, which handled more than 73 thousand emergency calls in 2011.

Staff at the Office of Emergency Management and Public Safety Joint Communications told KOMU8 News they were not authorized to speak on any restructuring plans. Instead, they directed inquires to the City Manager's office.

KOMU8 News reached out to the City Manger's office for comment multiple times. No messages have been returned.