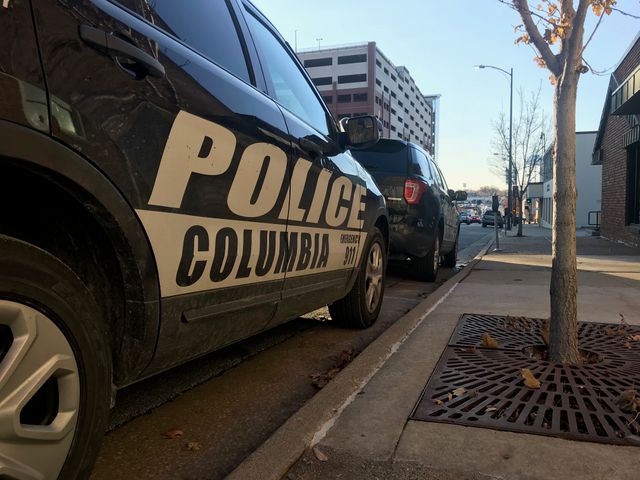 COLUMBIA - City Manager Mike Matthes said he will speak at the council meeting Monday, following the announcement of changes to the police department's Community Outreach Unit.

"[Matthes] seemed to pay no attention to what the community wants when it comes to community oriented policing," said Rachel Taylor, the group's secretary. "By not bringing this change before the council and the public before it was made."

Matthes said knowing what the community wants is easier said than done.

"If you ask 10 people what the goal of community policing is, you'll get 12 answers," Matthes said.

Columbia Police Sgt. Robert Fox published a rough draft of his report in August detailing the ways Columbia could use community policing. Taylor said this report is not being taken into account.

"There is no connection between Fox's report and this change," Taylor said.

Fox will publish the final draft of the report before the end of the calendar year.

Taylor said Race Matters, Friends will have "a bunch" of members at the City Council Meeting on Monday to discuss these changes.