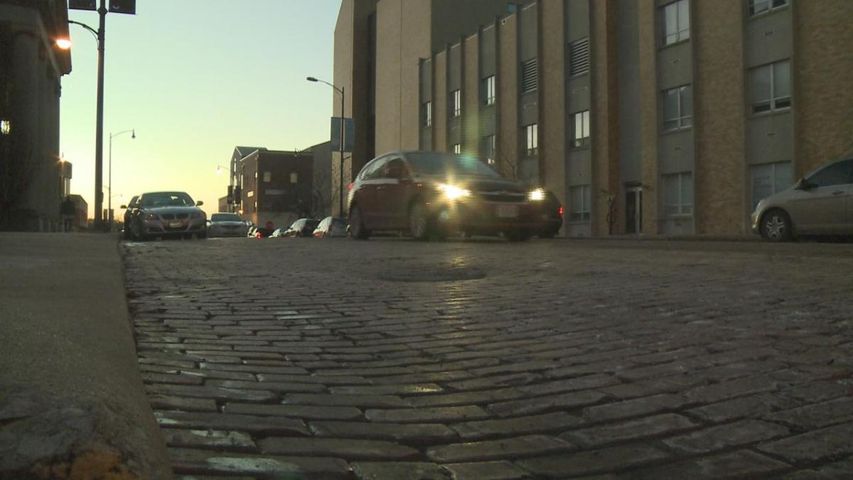 COLUMBIA - Columbia residents have spoken, and they are still not happy with the city's street conditions.

Each year, Columbia sends out a survey in order to get a pulse on what citizens say the city is doing well and what it could improve on.

This year, 35% of survey respondents said they were dissatisfied with the city's street conditions.

"I'm not surprised with the dissatisfaction with the streets," Kyle Jackson, a resident of Columbia said. "I've considered servicing my car just based on how many bumps I hit on the road."

But according to the survey, the percent of people frustrated with the condition of city streets decreased by 12% in the last year.

"The streets seem really good to me honestly," Sam Steckle, a resident of Columbia said. "I've been in other cities where the streets aren't as good as Columbia's, especially downtown."

Some other noticeable figures from the survey stated that the top priorities for the streets and sidewalks in Columbia were the maintenance of streets, snow removal on major streets, and snow removal on neighborhood streets.

You can check out the DirectionFinder survey results with other findings about the City of Columbia in 2014 here.

Columbia businesses don't have to refuse service to unmasked customers
COLUMBIA—About 20 people filed complaints about other individuals or businesses not following the mask ordinance this weekend, according to the... More >>
58 minutes ago Monday, July 13 2020 Jul 13, 2020 Monday, July 13, 2020 7:19:00 PM CDT July 13, 2020 in News
Share:
Email
Facebook
Twitter