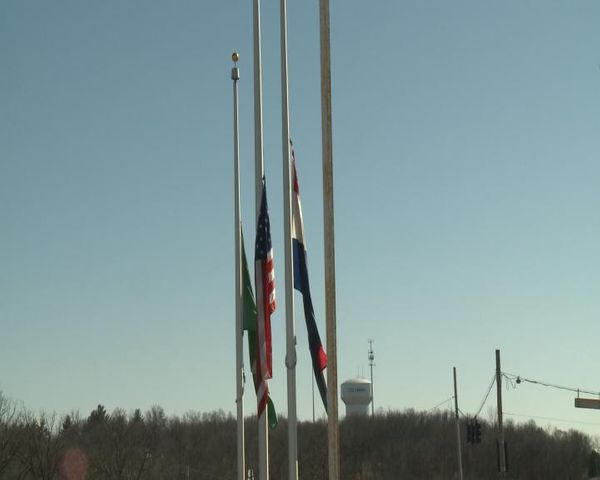 Lieutenant Bruce Britt died Saturday, Feb 22 when the walkway at University Village apartments collapsed from under him.

Senior Administrator Supervisor of Community Development, Betsy Enochs, is a friend of Britt's wife, Leigh, and a fellow co-worker. Enoch never met Britt but attended the service.  Enochs said that many people who never personally knew the Britt family wanted to honor his time in service.

"The service attendance really showed how respected and well-liked Bruce was," said Enochs.

The Columbia City Hall was pretty empty this afternoon. Most of the departments attended Britt's memorial service. Employees said it was difficult to return to work today and that the mood in the building is sedate.

According to Enoch, the hardest part of the ceremoney was the final dispatch call for Lieutenant Britt. Relieved that it's over, Enochs said she feels like the service did a good job in providing closure.