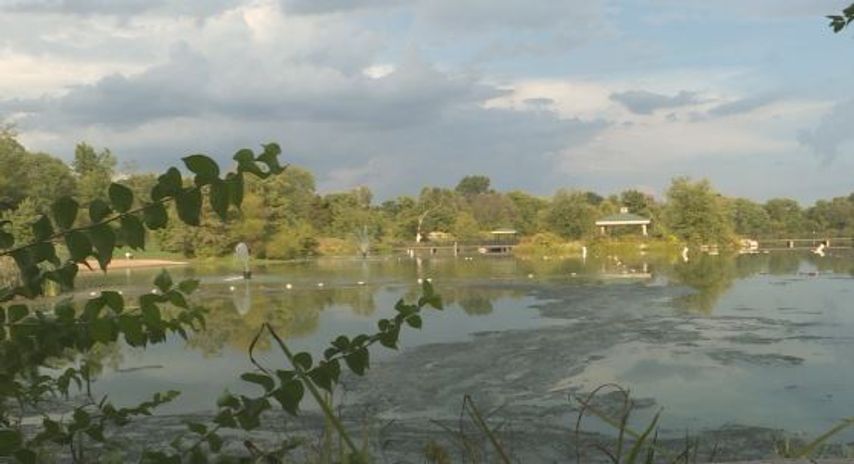 COLUMBIA -- The mayor of Columbia's task force on Climate Action and Adaptation planning could recommend an increase in renewable energy production Wednesday.

The energy and waste subcommittee is holding a meeting about the issue Wednesday.

One of the items on the agenda is to increase on-site renewable energy in new and existing buildings throughout Columbia. Jay Hasheider, head of the task force, said that getting renewable energy for the city Columbia would not only help the climate, but also help the local economy.

"I think that if we can move into a renewable paradigm where we are getting most of our energy from renewables, that would be great," said Hasheider. "But if we can get them so that we can produce them locally, that's so much better because it would help our local economy."

The 15-member task force was assembled by the mayor in December 2017 with the goal of having a climate action plan to deliver to city council by summer of 2019. The decision to create a climate action plan came just months after President Trump pulled the United States out of the Paris Climate Agreement.

"When the current administration pulled out of the Paris Climate Agreement, several mayors, I think it's over 400 now, have signed on to stick with those goals," said Patricia Weisenfelder, community relations specialist for Columbia utilities.

"The plan is two-fold. We have a stretch goal which is a 2050 goal," said Weisenfelder. "Then we have some interment goals to keep us on track to keep us moving forward to achieve these long-term goals."

The meeting will be held at MU's Sustainability office at 4 p.m.