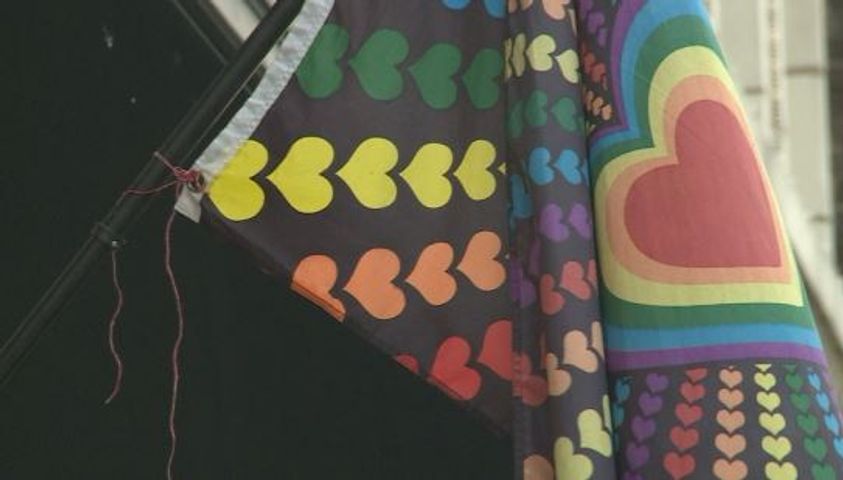 COLUMBIA - The Human Rights Campaign creates scorecards for designated cities around the country called a "Municipal Equality Index," and Columbia is currently negotiating its newest score.

In 2014, Columbia received a score of 70 out of 100 and this year, the Columbia Commission on Human Rights is hoping for higher marks.

"We are looking at improvements, and we're currently having a good dialogue with the Human Rights Campaign about some of those areas ," Scott Dean, Chairman of the Commission on Human Rights, said. "I suspect we will have a higher score this year than we did last year, and I suspect going forward each year we're going to keep raising it."

On the 2014 scorecard, Columbia lost points for not having an LGBT liaison to the city or the police, but Dean said Columbia already has someone in that position and hopes to have that person recognized on this year's scorecard.

Columbia is one of six cities across Missouri that was using the Human Rights Campaign Municipal Equality Index in 2014. Independence, Missouri received a score of 14, Jefferson City received a 10, Springfield received a 27, and Kansas City and St. Louis each received a perfect score of 100.

"I think a better score reflects what the community is already doing," Dean said.

Other places where Columbia missed out on points were transgender-inclusive healthcare benefits, and having equal benefits and non-discrimination ordinances with the city contractor.

There is not an exact date for when Columbia's new score is expected to be released.

The next Commission on Human Rights Meeting is November 3.