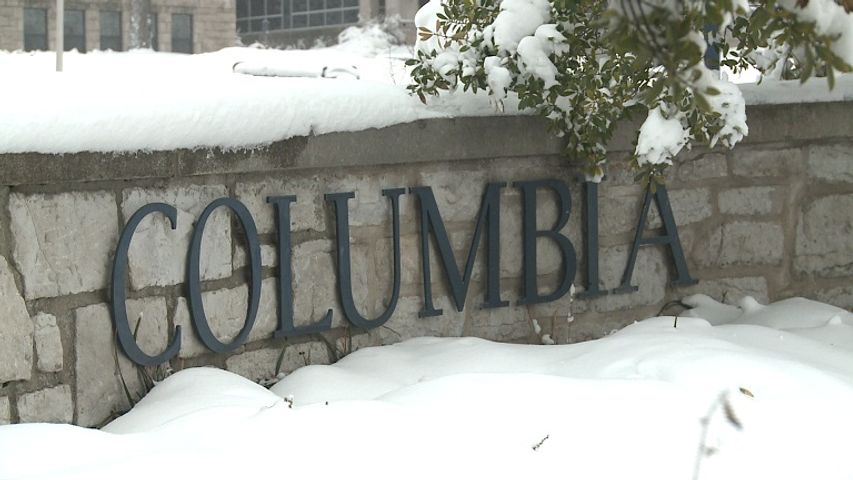 COLUMBIA - Columbia College students attend classes far from Capitol Hill, but this does not mean some are not affected by recent sequester cuts. In order to curb the affects hitting the Armed Forces, Columbia College decided to defer tuition costs beginning Monday.

In the past, the Armed Forces offered soldiers, sailors, marines, guardsman and airmen several programs to assist them financially while in school. This included up to 100 percent tuition assistance for college courses taken during off-duty hours.  However, beginning in early March the military said it would get rid of these programs, meaning military service members at Columbia College would need to find other ways to pay for schooling.

According to a new release from the school, more than 8,500 students received military assistance last year. Mike Lederle, assistant dean for military and federal programs, said this type of aid is crucial because higher education is important for everyone. It usually takes six to eight years for military students to complete their degree. The goal of this deferment is to allow these students to continue their education.

"We truly believe that our service members have sacrificed a lot and this is a benefit that they've lost, but we still believe in their service and we want to make sure we continue to acknowledge their service to our country," Lederle said.

However, there might be some hope left for military students. Last week, Congress passed a bill to protect the program, but the President has yet to sign it.

Lederle said he does not know how this might affect military students at Columbia College just yet. For now, students will be offered a six-month payment plan following the first tuition installment due in April. The college will also allow them to withdraw from the school without financial or academic liability.