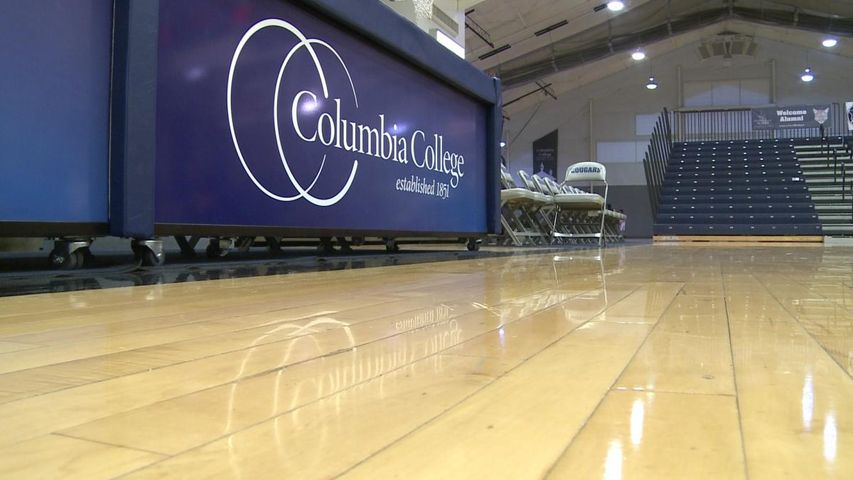 COLUMBIA - In the midst of a public contest to change its athletic logo, a Columbia College official said Friday the school has extended the deadline for entries by an additional two weeks after receiving little interest during the first month.

Associate athletic director Cindy Fotti said the contest will now run through Feb. 15, all in an effort to select a new logo for the first time since 2000. Fotti said only four people have submitted entries since the contest opened early January, but she said she expects a "flood of entries" in the final few weeks.

Columbia College rebranded its entire image this fall by changing its school image, which Fotti said led to the athletic department changes.

"Our current Cougar logo is very detailed, but it's hard to embroider and hard to screen print," Fotti said. "We just really want something a little more modern and a little cleaner."

Fotti said anybody can apply, but she especially encouraged alumni and fans of the school to submit entries.