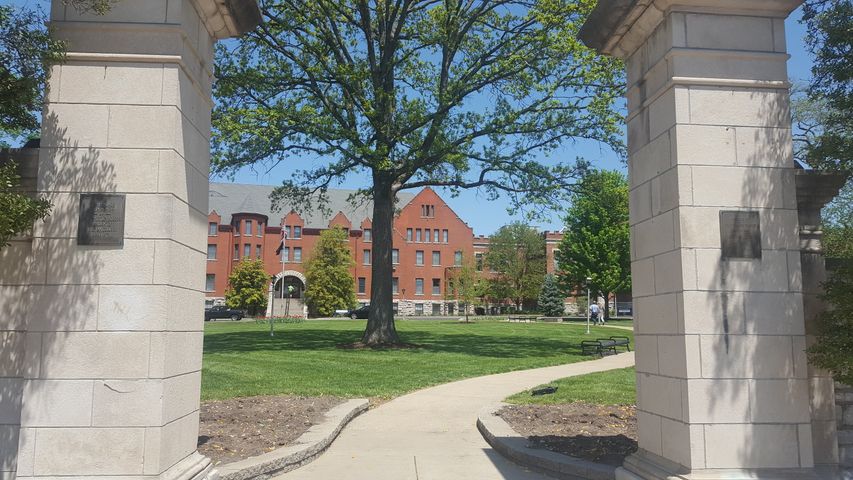 COLUMBIA - Columbia College announced Tuesday it is laying off 49 employees across the nation, including 25 at its Columbia campus.

In a press release, school president Scott Dalrymple said it was due to a stronger economy.

“These decisions were not made lightly,” said President Scott Dalrymple. “But nationwide enrollment trends are down, particularly among adult students. In a strong economy, fewer people go back to school.”

The school's statement said before making the decision to cut staff, other expenses were examined and reduced.

Despite the layoffs and decrease in enrollment, the release said the college remains financially strong.

“Thanks to a large endowment and no debt, Columbia College is in an enviable position. But we must be good stewards of our resources to ensure we’re here for another 169 years," Dalrymple said in the release.