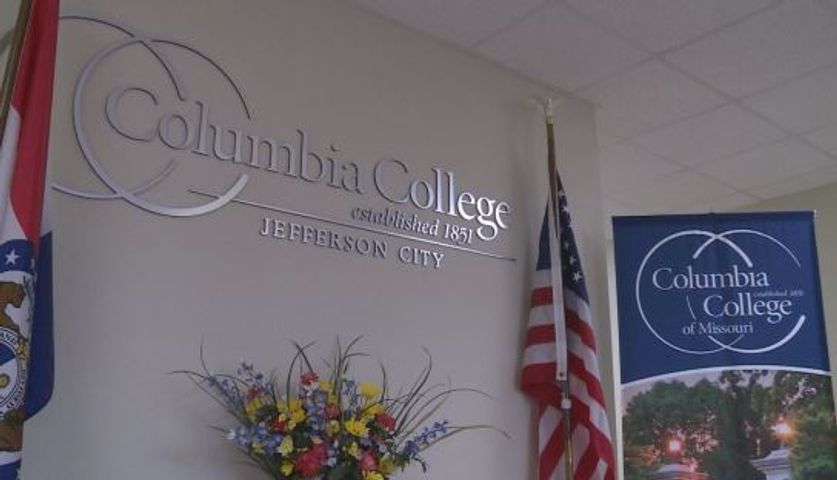 JEFFERSON CITY - People looking for jobs and education opportunities will have the chance to meet employers and educators at a career fair on Thursday from 9 a.m. to 2 p.m.

“Come to the career fair, just so we can talk. We can visit about what your goals are, what the dream is that you want to pursue, how we can help you achieve that dream through education,” Bocklage said. “Education, investing in yourself, is always a good choice.”

Bocklage said going back to school can open doors for people hoping to find a job, whether that means starting a new career path or advancing in their current job.

“The college and our campus or any of the campuses would have an interest in helping individuals becomes more marketable to take some of those new jobs that are going to be offered at that job fair," she said.

Columbia College in Jefferson City offers night classes, which are geared towards working adults who want to further their education. Bocklage said the career fair is important because it will help people know what their possible career paths could be.

Some of the other employers listed on the Facebook page for the career fair are Mediacom, MFA Oil, Hy-Vee and several government agencies.