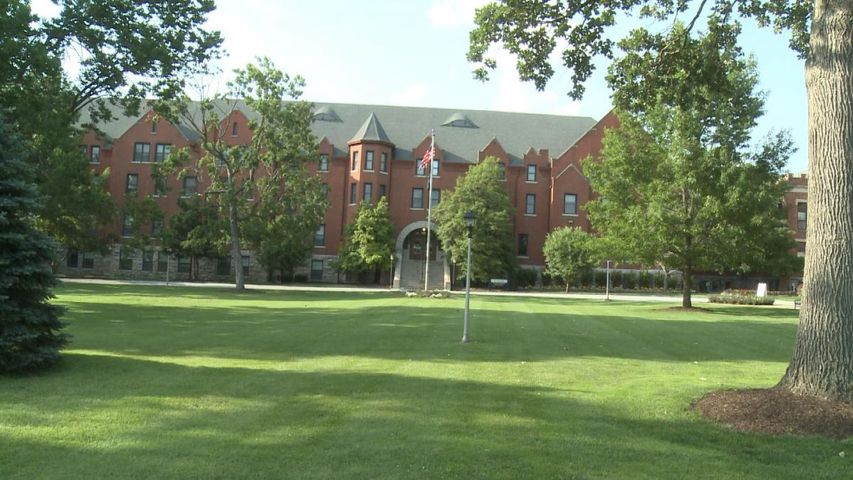 COLUMBIA - A group of Columbia College students are putting on a fundraiser Saturday benefitting the Syria Relief Effort.

Six students decided to raise more awareness about the conflict in the Middle East that began two years ago, but it almost never got out of the planning stages.

"It originally started off very small, very local, like in the student organizations at Mizzou and then it somehow didn't work out, so we just said go big or go home," Radhia Khenissi, one of the organizers said.

While they know the conflict in Syria is declining, the students believe that this fundraiser is another step toward making Syria better than it was before the beginning of the conflict.

The event will feature Omar Offendum, a hip hop artist from California. Jihad Quaddour will be the keynote speaker.

Quaddour is the founder of the Syrian Relief and Development, which is a group supporting the relief effort founded in Kansas City.

Khenissi said a lot of people know what is going on in Syria but they do not know how to help.

"If they know about Syria Relief and Development, which is an organization two hours away, they can get involved and really help out," Khenissi said.

The fundraiser begins at 6 p.m. Saturday night at St. Clare Hall on the Columbia College campus. Tickets are $20 for adults and $15 for students.