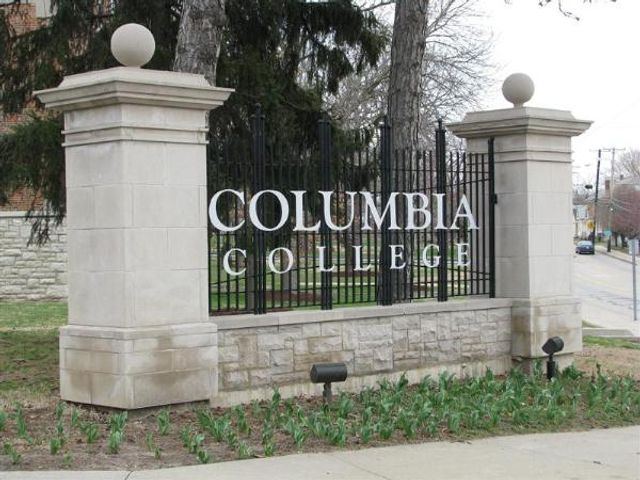 COLUMBIA - Columbia College was actively searching for coaches Thursday after rolling out the decision to expand its athletic program.

The athletic expansion is not the only addition to Columbia College.  College administration also announced this week that it would be adding several degree programs including a master of arts in Military Studies and two additional tracks in the master of science in Criminal Justice program.

Columbia College administration expressed its excitement over the ability to attract new and different students based on the expansion.