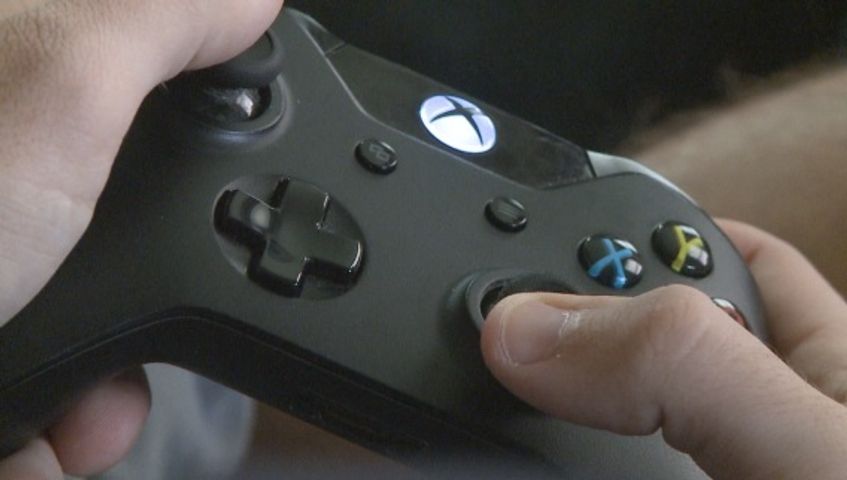 COLUMBIA - Columbia College will offer scholarships to student gamers as part of its eSports program, which will start in Fall 2016.

It is one of the first colleges in the country to give scholarship money for competitive video gaming, along with others such as Robert Morris University in Chicago and University of Pikeville in Pikeville, Kentucky.

"eSports aren't the future," Columbia College President Scott Dalrymple said in a statement. "They're the present. True skill at video gaming is just as impressive - and just as legitimate - as excellence in traditional sports."

The idea to start the program came after Dalyrmple challenged college students to beat him playing the video game Madden NFL in 2014.

"We were really looking at ways we could capitalize on that publicity, and so we put a committee together, and one of the things that came out of that committee was eSports," eSports Director Bryan Curtis said.

"League of Legends, which is the game that we're playing, is incredibly popular. There's 27 million people that play it a day," Curtis said.

He said the game requires a lot of strategy and teamwork, which appealed to him and other staff members.

Right now, the college is in the process of hiring a coach for the eSports teams. And it will the coach's job to recruit students for the fall.

"We're really going to be focusing on the Columbia area, St. Louis and Kansas City, and try to bring in some local students to play on our team," Curtis said.

The college also plans to turn a building on Rangeline Street that used to be a soccer locker room into a gaming hut.

"That will be the home base for our eSports team," Curtis said. "But, on the side, we'll also have three or four consoles in there - so, x-boxes, PS4s - that all of our students, and staff and faculty will be able to come in and use whenever they want."

He said the gaming hut will be a place for students to come and relax.

"If they've had a tough day at school and a lot of stress and a lot of workload, then they'll be able to come in and kind of relieve some of that stress," Curtis said.

Curtis said the reaction from students has mostly been positive, but he thinks there's a bit of hesitation just because it's so "outside the box."

University of Missouri college student Jordan Winn said he thinks calling it "eSports" is the problem.

But regardless, Columbia College is happy to start looking for true gamers.

"This is something that's so different and so unique. And I think people are just excited to have eSports on the Columbia College campus," Curtis said.