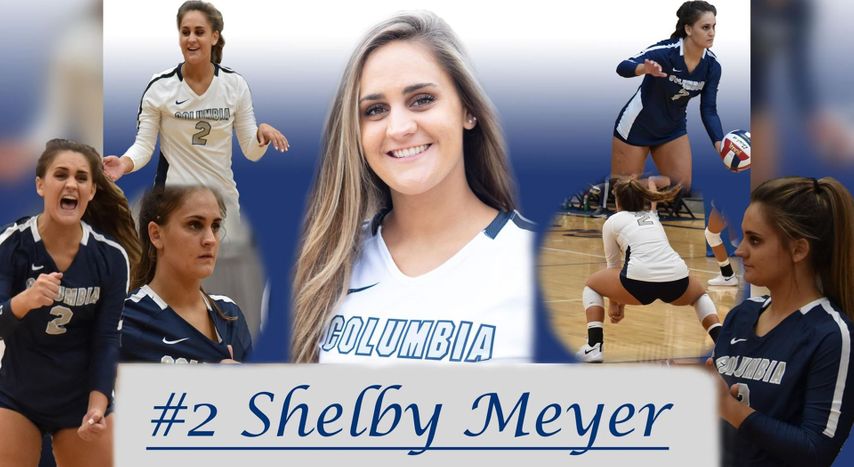 Meyer, 21, was attempting to climb a ladder to reach the roof of an apartment building on the 400 block of Hitt Street and fell off, according to a news release  from the Columbia Police Department. She was taken to a local emergency room but died from her injuries.

Meyer had transferred from Mineral Area Community College to play at Columbia College this semester, according to a news release from the college. She was a junior.

"This is a very difficult time for our campus community with the tragic loss of two of our students in as many weeks and we want to be able to support the students, faculty, and staff who are dealing with the loss of a friend, teammate, classmate and student," Columbia College President Dr. Scott Dalrymple said.

Dalrymple said the college community's thoughts were with Meyer's family and others who knew her. Counselors will be available Monday in Dorsey Chapel, and will visit Meyer's classes throughout the week.

KOMU 8 reached out to the Columbia Police Department to verify if the accident occurred there but did not immediately get a response.