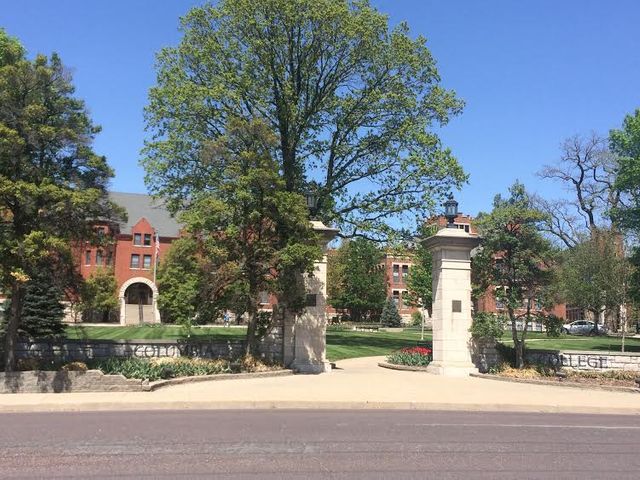 Columbia College spokesperson Brandi Herrman said the school is in communication with Columbia Police Department whenever there is a safety issue on or near campus.

"Usually proximity has something to do with the decision-making process, but also taking advice from joint-communications on what the incident level is," Herrman said.

Stephens College spokesperson Janese Silvey said her school also has a safety system in place where it sends out text messages and emails to students regarding severe weather or safety issues.

Stephens' student Lesta Newberry said, "We have text messages sent during inclement weather, but usually for threats, other safety concern, we get emails."

Columbia College student Lauren Jaeger said she would appreciate it if there were more notifications through text messages.

"There are a lot of things that happen around here," Jaeger said.

Stephens'  student Haley Padilla said the school does send alerts  "especially if there is a sexual assault on campus, or for the recent shooting at Hitt."

According to Silvey, Stephens College is in the process of working closer with MU to get alerts to students.