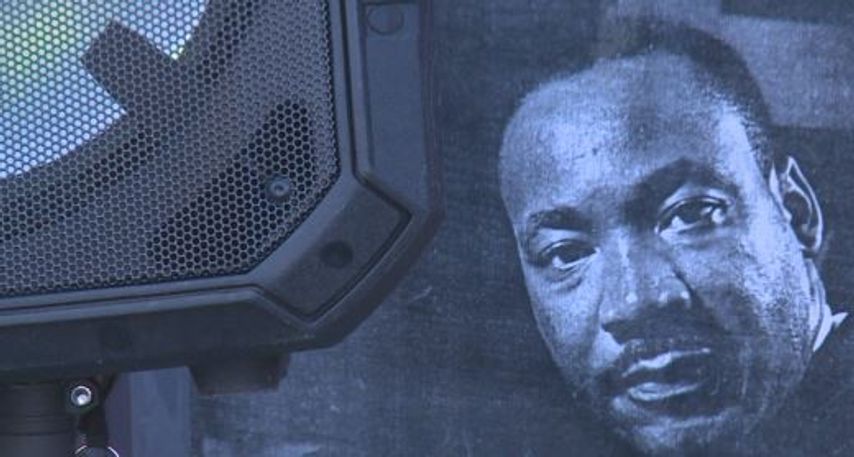 COLUMBIA - It was 50 years ago Wednesday the beloved American civil rights leader, Martin Luther King Jr., was murdered on the balcony of a Memphis motel.

To mark the anniversary of his assassination, Columbia leaders gathered at a memorial service at the J.W. "Blind" Boone home.

Mary Ratliff, president of the Columbia area NAACP, remembers how she felt that day.

"It was devastating for me," she said. "Devastating that this man of peace, that someone would stalk him and kill him in such a way."

Ratliff believes it's important the city comes together, because King's work is still unfinished 50 years later.

"In Columbia, we can honor Dr. King by continuing his work," Ratliff said. "He tried to bring peace to our society and bring all races together."

She said white people have a obligation to help African Americans along as the fight for equal treatment continues.

"They have a responsibility," Ratliff said. "To work with us and the African American community to understand the damages of white privilege. A lot of the progress now comes from them, to change the way they think about us which can help us all collaborate."

"All change starts at the local level," he said. "Here in Columbia, Missouri, we have had community dialogue and I'm so proud as mayor to work with president Ratliff."

Treece said he believes the city has come far since the 2014 unrest in Ferguson and MU campus protests of 2015.

"One of my goals as mayor is to make sure we are having these conversations head on," he said. "Shame on us if we do not discuss what contributed to those incidents."

Ratliff said she hopes Columbians will keep talking about race.

"Only through thoughtful discussion can we come together and make things better," she said.