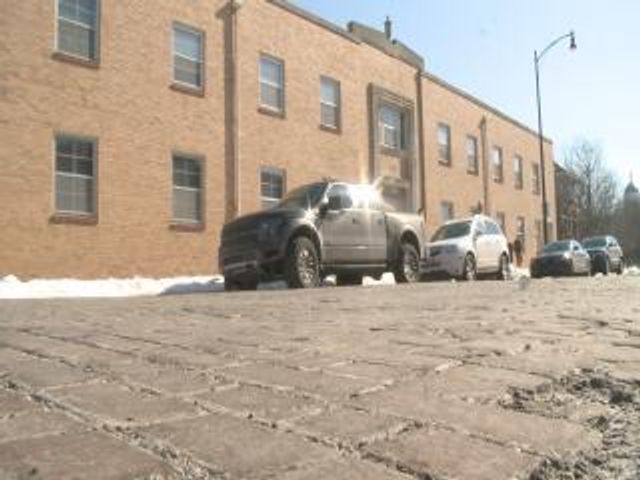 COLUMBIA- The Columbia Disabilities Commission met Thursday to discuss its plans to keep brick streets out of downtown Columbia's future.

The commission sent a statement to the Columbia City Council describing its reasons why brick streets are not handicap accessible. Among the reasons it cited were a safety threat to people with disabilities and the damage the streets cause to expensive equipment.

The Disabilities Commission isn't the only city commission with an opinion on brick streets. The Historic Preservation Commission is also fighting for the roads, but it wants to keep them.

In a proposed ordinance the Historic Preservation Commission wrote, it stated, "Columbia protects and encourages the expression of its historic and natural character".  The commission said it deems Columbia's brick streets as Columbia's "Most Notable Property".

The two commission chairs planned to meet Thursday night to try to find a middle ground. If they don't reach an agreement, the Columbia City Council will address the subject Monday.