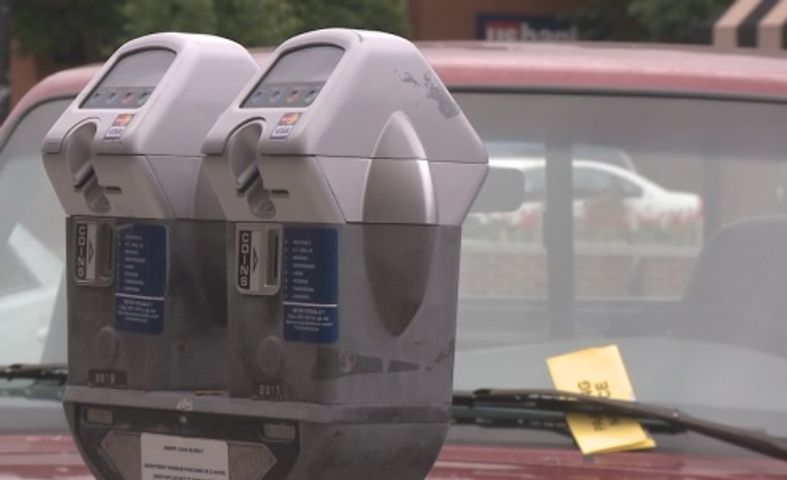 COLUMBIA - Drivers may soon be able to pay parking meters from inside shops and restaurants all thanks to a mobile phone app.

Public Works Director John Glascock said he hopes the convenience of this app will entice more people to pay for their parking.

"If they're in a meeting or a restaurant and find that their parking meter is running out, they can add to it right from the restaurant," Glascock said.

According to documents provided by the city, the mobile app would provide customers with text reminders of expiring meter time and options to extend the meter time.

"You could actually register two or three cars depending on one app and whichever car you're in, that's what you pay for parking at that certain space," Glascock said.

Lisa Nieder said she only visits Columbia to see her daughter but would like the option of using an app.

"An app would be a great thing, yeah, that way you don't have to worry about having any change in your purse or not," Nieder said.

Glascock said residents could use this app in different cities across Missouri, including St. Louis and Kansas City.

He said people can sign up for the app by registering their license plate numbers.

"We've been working on it for some time, but it's finally coming around," Glascock said.

When asked about possible app malfunctions affecting parking meters, Glascock said that is something the city will have to come up with.