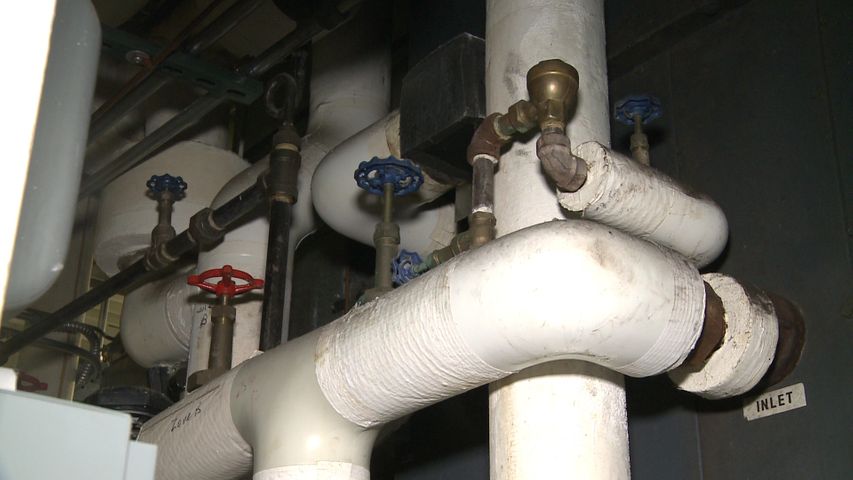 Cole County and Jefferson City passed the initiative in January and began taking applications from property owners three weeks ago, according to MoCEF Principal David Pickerill. He said this is the only program in the country that relies on private support instead of government support for making properties energy-efficient.

If Columbia joins up, businesses could get loans for improving insulation and sealing leaks, as well as installing solar panels.

Jefferson City Interim City Administrator Nathan Nickolaus said, "To make the thing work, you've got to get a certain critical mass of businesses that are in it. And so the larger the pool that we have, the more people we can serve." He says Jefferson City would be happy to help any city that wants to start the program because much of the leg-work is done.

Nickolaus said, "It's important to bring in more areas so the program itself is sustaining." He says he set up the program in a way that would make it easy for other cities and counties to join.

Jefferson City has received two business applications for these PACE loans, and receives about 3 or 4 calls a week about the program.

Columbia Water and Light Energy Services Supervisor Frank Cunningham says the PACE program is in the first stage of the talking stages. He says it's a great program, but Columbia already has a few green initiatives in place, including one that replaces regular light bulbs with LED light bulbs for business owners. The program then reimburses the business for the light bulbs.

Ruth Walker is one of the owners of Bluestem on Ninth Street in downtown Columbia.  She said," We have in the past had 80 halogen light fixtures in here. Some of which burned up all night so the windows could be lit up." An energy expert from Columbia Water and Light told Walker about the lighting rebate program. Walker says Bluestem is the first business to partner with Water and Light in program.

Cunningham says while PACE is in the works in Columbia, the city is actually very "green" already.

If you want to apply your property for the PACE program, click here for the application.