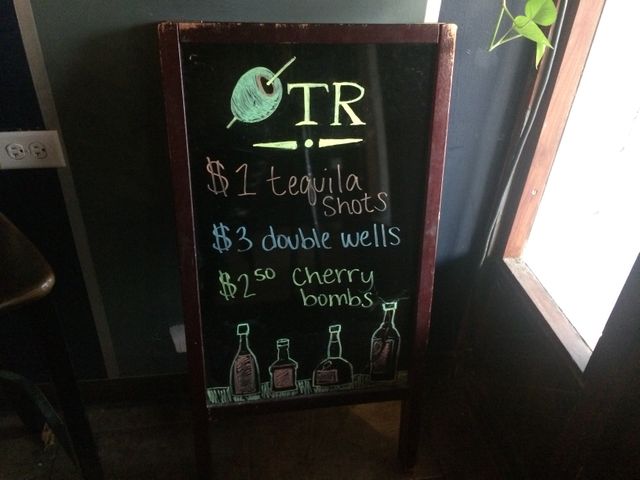 COLUMBIA – Bottomless cup, $1 shots and 75 cent Thursdays could soon be a things of the past. The Substance Abuse Advisory Commission is planning to propose drinking specials regulations to city council next month.

City council asked the commission to look into the issue about a year ago. The proposal includes regulations such as setting a minimum price for drinks, preventing bars from giving out free drinks, banning specials that allow unlimited drinks for a fixed price and regulating games and contests that involve alcohol.

According to one commission member, the group cited a 2015 study from the Responsible Hospitality Institute (RHI). RHI served as an independent consultant and conducted a study that surveyed Columbia’s dining, entertainment and nightlife. The study suggested the city faces challenges of violence, robbery, sexual assault, vandalism, underage drinking and noise complaints.

“I guess I would say I’m supporting anything that would help people from harming themselves,” said Molly Van Laar a student at MU.  “But I don’t know necessarily if changing a special time would help.”

The study also suggested that implementing the proposed regulations is one of the most effective ways to cut down on these issues, which is why the commission is proposing the regulations.

According to one commission member, other towns with SEC schools have put similar proposed regulations into place and have been successful.

Some members in the community think other tools can be more effective when it comes to problems associated with underage drinking.

“There are some people think that if things are getting out of hand downtown, that more law enforcement is needed, more laws are needed, more restriction – how about more education,” said Tim Love, a grad student at MU. “How about send cops throughout the streets to educate instead of restrict? How about the politicians come here, come downtown, have more functions down here, to educate the night-goers and the drinkers?"