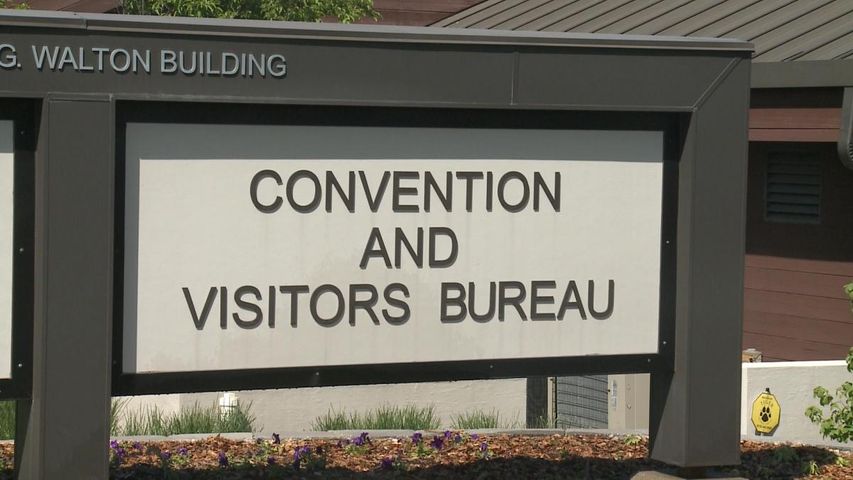 COLUMBIA - As college students prepare to leave Columbia for the summer, the city is ready for another group to take its place: tourists.

Columbia's Convention and Visitors Bureau is working to update and improve its marketing efforts to bring even more people to the city.

The bureau is currently looking into what sort of images properly portray the city, and how to implement the new campaign through digital and print.

The bureau hopes to move forward with the campaign in late summer or early fall.

Tourism in the nation and Columbia has been on the rise since 2009. Megan McConachie, Columbia Convention and Visitors Bureau Marketing and Communications Manager, said she believes there will be an increase in tourism.

"It's kind of hard to tell right now. As far as we can tell from national trends, tourism has bounced back better than almost any other industry when it comes to the recession. So we still anticipate some continued growth," McConachie said.

Summer tourism in Columbia differs from other seasons in that events are more spread out. While fall tourism counts on sporting events and festivals, summer tourism involves families traveling for vacation, sports teams in town for tournaments, or other conferences.

McConachie said the Show-Me State games held during weekends in June and July bring in thousands of athletes, coaches, and spectators each year and is by far the biggest event held during the summer months.

In 2014, Boone County received more than $364 million in visitor-related spending. Tourism also helps support more than 11,000 jobs in the county, and generates tax revenue that is funneled back into improvements for the city.

McConachie said no matter what the season, tourism is all about increased visitors.

"Tourism is exceptionally important, that doesn't change year round. So the more people we can get in here, the more people can get experience in Columbia, the more they'll tell their friends and it just turns into a big cycle where visitorship continues to grow."