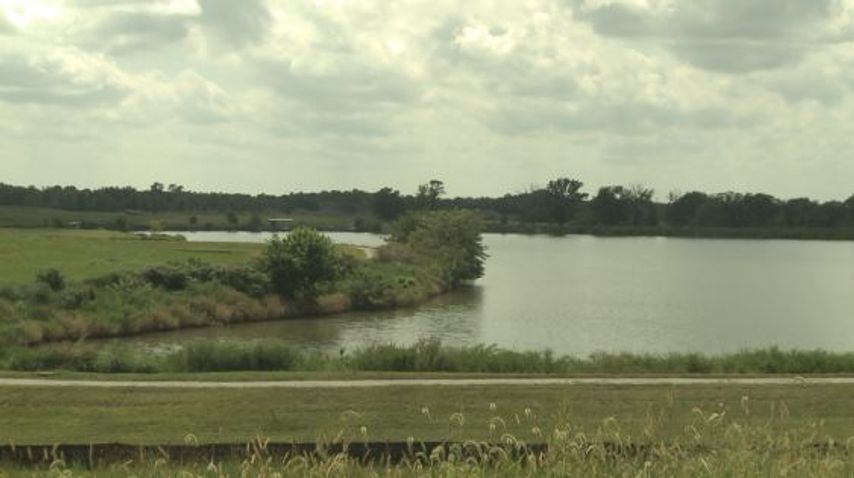 COLUMBIA - The Columbia Convention and Visitors Bureau plans to contribute $1 million toward a new indoor sports facility in Columbia, if approved by City Council in the proposed 2017 fiscal budget.

The indoor field house will be located at Philips Park and will feature four basketball courts, restrooms, management offices and a concession stand.

The donation will help fund the initial construction in combination $2.7 from the Parks and Recreation department, which comes from a voter-approved park sales tax.

“It will really allow us to expand the type and number of sporting events available to our community,” she said.

In addition to basketball games, the facility will rent out the indoor space to visiting business conferences.

“We’re excited to sell this new facility for sports event tournaments and to sell to various businesses,” McConachie said.

She said the cost to rent out the facility has not yet been determined, but will likely operate through the Parks and Rec department.

Parks and Rec development superintendent Mike Snyder said the agency has received 10 architecture firm proposals and is currently looking through them.

“We’re trying to whittle that down to three to four firms that we can bring in for interviews to determine which firm we’d like to go with,” Snyder said.

He said he anticipates construction to begin during the summer of 2017 and will be divided into phases. Snyder anticipates there will eventually be eight basketball courts at the facility.

“Indoor tennis might also be an amenity that would be added,” he said.

The Columbia City Council must approve the budget proposal no later than September 19.

For a complete look at the 2017 fiscal budget, visit the City of Columbia website.