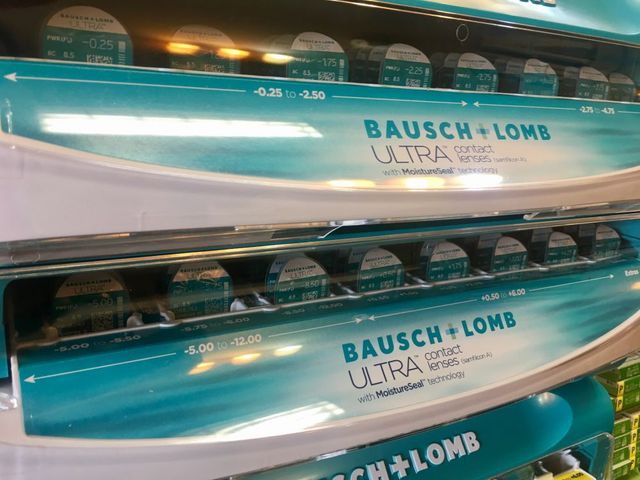 Dr. Sahba Jalali, an optometrist at Advanced Vision in Columbia, agrees cosmetic contact users are at risk of an eye infection without prescriptive lenses because the contacts don’t usually fit properly.

"In the worst case scenario, in the wrong kind of infection, it can lead to blindness," Jalali said.

He said if cosmetic contacts are used correctly, though, there is very little risk associated with wearing them.

"If it's something that maintains the health of the eyes, maintains the comfort of the eyes, the vision's adequate, why not have some fun?" Jalali said. "We have a large complement of colored and cosmetic contact lenses that patients can use to enhance the color of their eyes."

According to a press release from Koster’s office, investigators inspected costume and novelty stores in Missouri in September and early October after a complaint from the Missouri Board of Optometry. Investigators found Gotcha Costume Rental in Columbia and Celebrate the Season in St. Louis sold contacts illegally.

Gotcha Costume Rental told KOMU 8 the store is working with the Attorney General’s office and is no longer selling cosmetic contacts without a prescription.