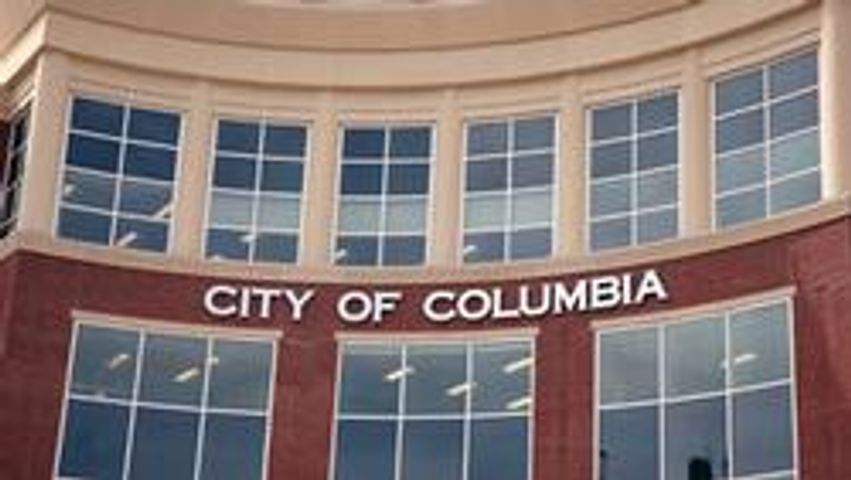 COLUMBIA - City council members said Monday evening police will be unable to solve a recent spate of shootings unless witnesses come forward with any information.

Third Ward councilman Gary Kespohl said he has never seen so many shooting incidents in so short a time in his 54 years living in Columbia. He said he was frustrated by the existence of a culture that discourages talking to police.

"It's time to get beyond that," he said.

Fourth Ward councilman Daryl Dudley said, "We need to put a stop to this before someone gets badly hurt. The police need all the help they can get."

First Ward councilman Fred Schmidt said his mother and sister were across the street from Chuck E. Cheese's when shots were fired there Sunday evening. He said both women were unhurt.

"We could be like Mexico and bring in the army, and we could have 10,000 troops on the streets, but we still couldn't solve the problem if people don't come forward," he said.

Local nonprofit attorney John Clark echoed the councilmen's sentiments but added the best way for police to gain cooperation from the community is to treat citizens with respect. Clark said the city should invest more resources into training police in community policing, saying it would be as good an investment as two new parks.

Schmidt said he suspects the shootings are a single conflict among a single group of people and will die down if police are able to apprehend those responsible.